KDP issues a statement on the 75th anniversary of its founding 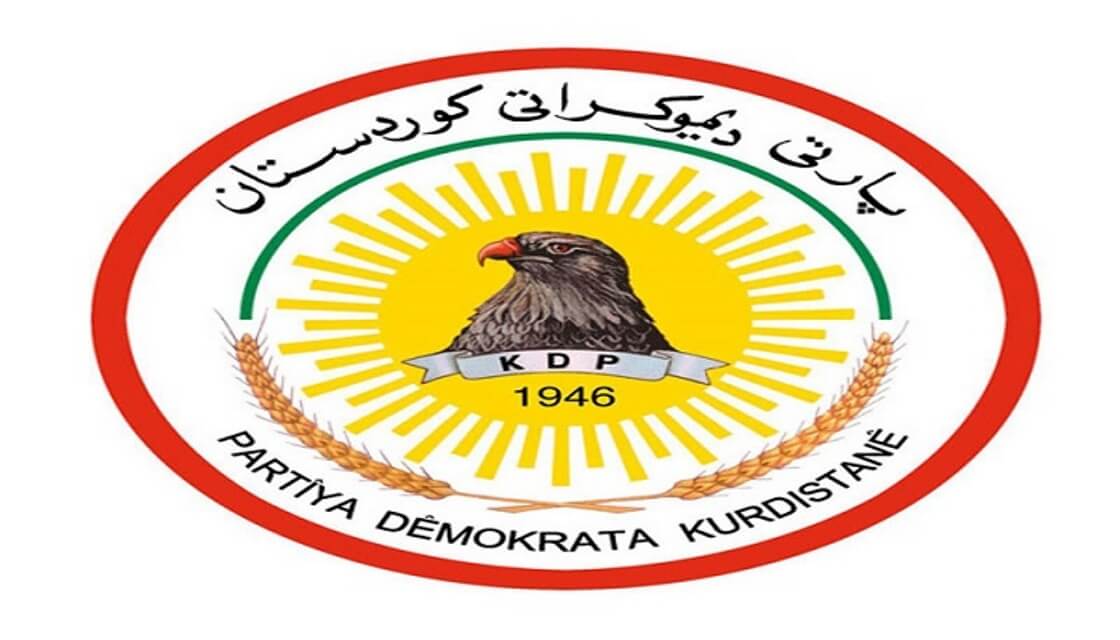 Shafaq News/ The Kurdistan Democratic Party said in a statement on the 75th anniversary of its founding today, that it will not give up the rights of the people of Kurdistan.

The party said in a statement that it made all efforts to maintain the unity of the Kurdistan people.

The party's statement indicated that since the establishment of the parliament and the Kurdistan Regional Government, "we have always directed our efforts towards good relations with neighboring countries based on mutual interests, pushing towards peaceful solutions and resorting to dialogue in solving all issues."

"We called on all political parties in other parts of Kurdistan to respect the region's sovereignty, abide by international laws, norms, and charters, and not attack any neighboring country from the region’s territories", the statement concluded.