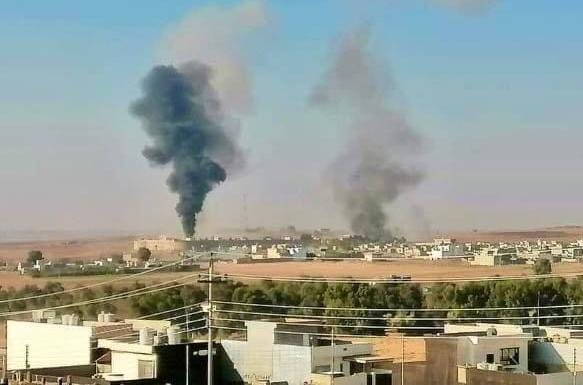 The Kurdistan region's Counter-Terrorism-Service said that the damages from the attack are not immediately clear.

On November 14, two died and dozens when the IRGC fired five rockets on Koysinjaq.

Will Iran Attack the U.S. Al-Harir Air Base in Iraq?