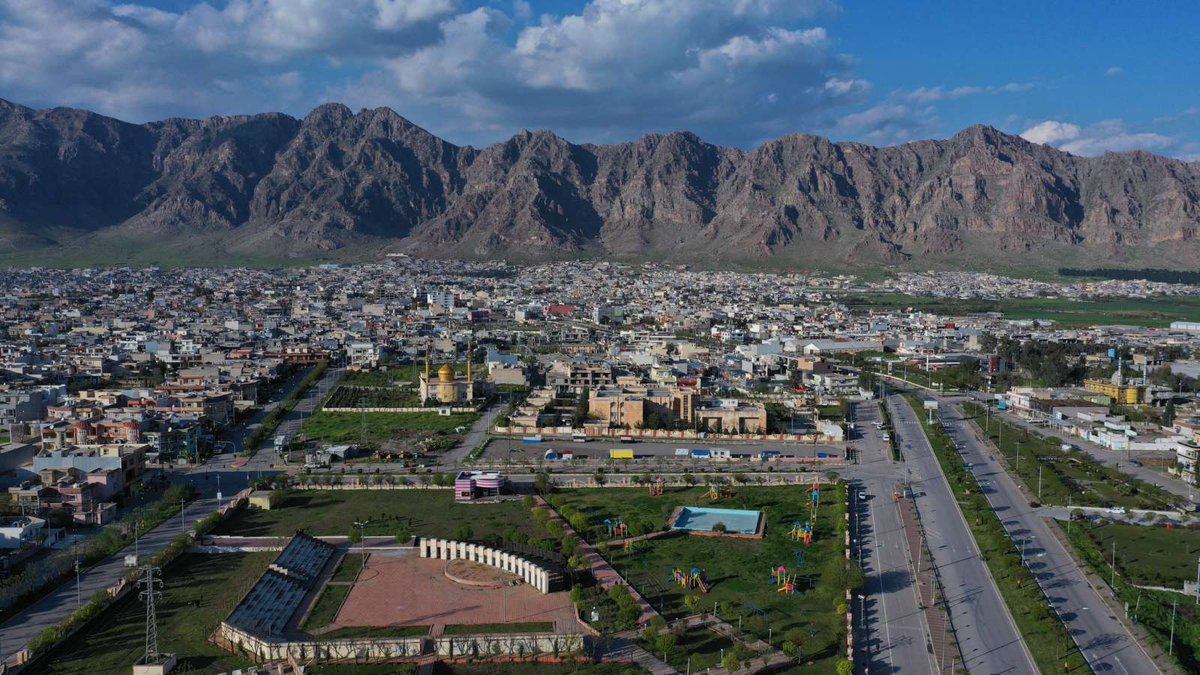 Shafaq News/ On Saturday, the Kurdish Prime Minister, Masrour Barzani, requested an official letter to the Presidency to change the "Hajiawa" sub-district into a district.

The New District is located in the northern part of the borders with Rawanduz and Shaqlawa districts in Erbil Governorate, in the south and southeast of Little Zab and Dokan, in the eastern part of Ranya and the western and southwestern parts of Koy Sanjaq district.

PM Barzani on his government's second anniversary: we are a success