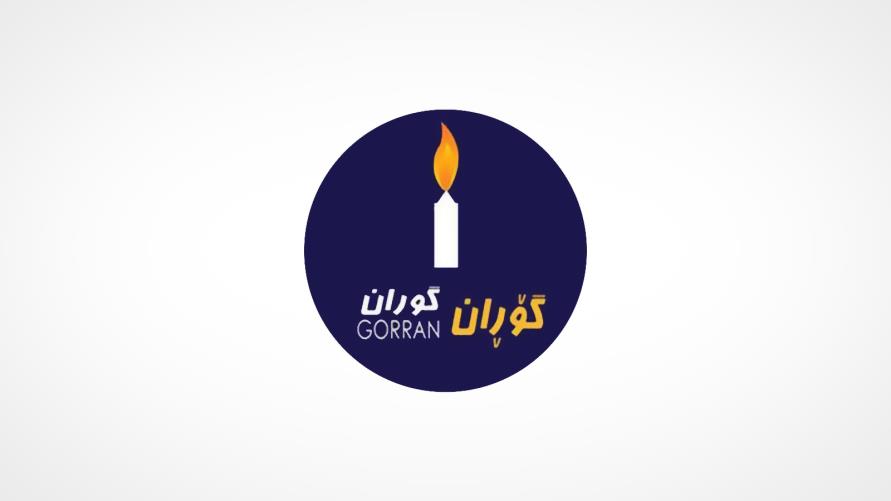 Shafaq News/ Security forces in charge of protecting the headquarters of the Change (Gorran) Movement prevented a group of the movement's supporters from demonstrating near the building.

A source who preferred to remain anonymous told Shafaq News Agency that a group of the Kurdish Gorran's members and proponents were prevented from gathering near the movement's building per orders from "high-profile leaders jn the movement."

The demonstrators' demands, according to the source, were dissolving the national and the general councils of the movement, withdrawing from the Regional and Federal Governments, and forming a transitional committee from outside the governing body to run the movement until holding an electoral conference.

A temporary body will be formed to govern the party, a statement of the movement said.

A leader of the movement, Fakher Mohammad, asserted that the General Coordinator of the Movement, Omar Sayyid Ali, will submit his resignation.

"There are demands that the movement representatives in the Kurdistan Regional Government (KRG) and al-Sulaymaniyah Governorate Council shall bow out," Mohammad said, "the temporary body will look into this step."

The Change Movement ran for the Iraqi parliamentary election as a part of the coalition that included the Patriotic Union of Kurdistan (PUK). The Coalition won 16 seats; none of them, however, was for the movement.

Head of Gorran movement resigns from his position

A founder of Gorran passed away from COVID-19