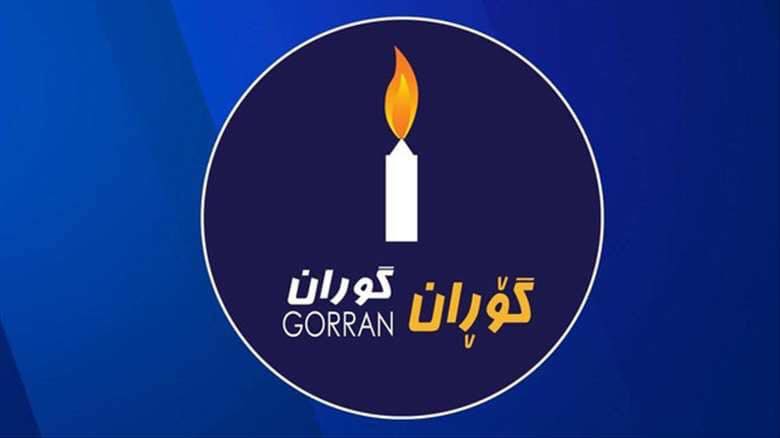 Shafaq News/ The Change (Gorran) Movement issued an apology for what is turning out to be a total loss of its seats in the Iraqi parliament and promised to reshape the party in the aftermath of its sweeping defeat.

"We apologize to Change Movement voters and admit that the faults and shortcomings were ours" that led to Gorran "not earning the people's trust," a statement issued by the party's council said.

"We candidly express that we need radical change and review of the movement and its policies... because our voters took a stance, and most of them boycotted the election," the statement continued.

"This bitter reality necessitates taking responsibility," and we are ready to do so, to "bring about radical change" as soon as possible, the party affirmed.

Gorran was founded in 2009 by the late Nawshirwan Mustafa after a split with the Patriotic Union of Kurdistan (PUK) leadership. It is the third-largest party in the autonomous Kurdistan Region's legislature, following the Kurdistan Democratic Party (KDP) and the PUK.

Though the party had a strong start as a pro-reform opposition movement, it has waned in popularity every successive election, both federally and regionally. Gorran currently has 12 seats in the 111-seat Kurdistan Parliament.

The party won five seats in the 2018 Iraqi parliamentary election when it ran by itself. In the 2021 vote, however, Gorran allied with the PUK.

Head of Gorran movement resigns from his position

A founder of Gorran passed away from COVID-19