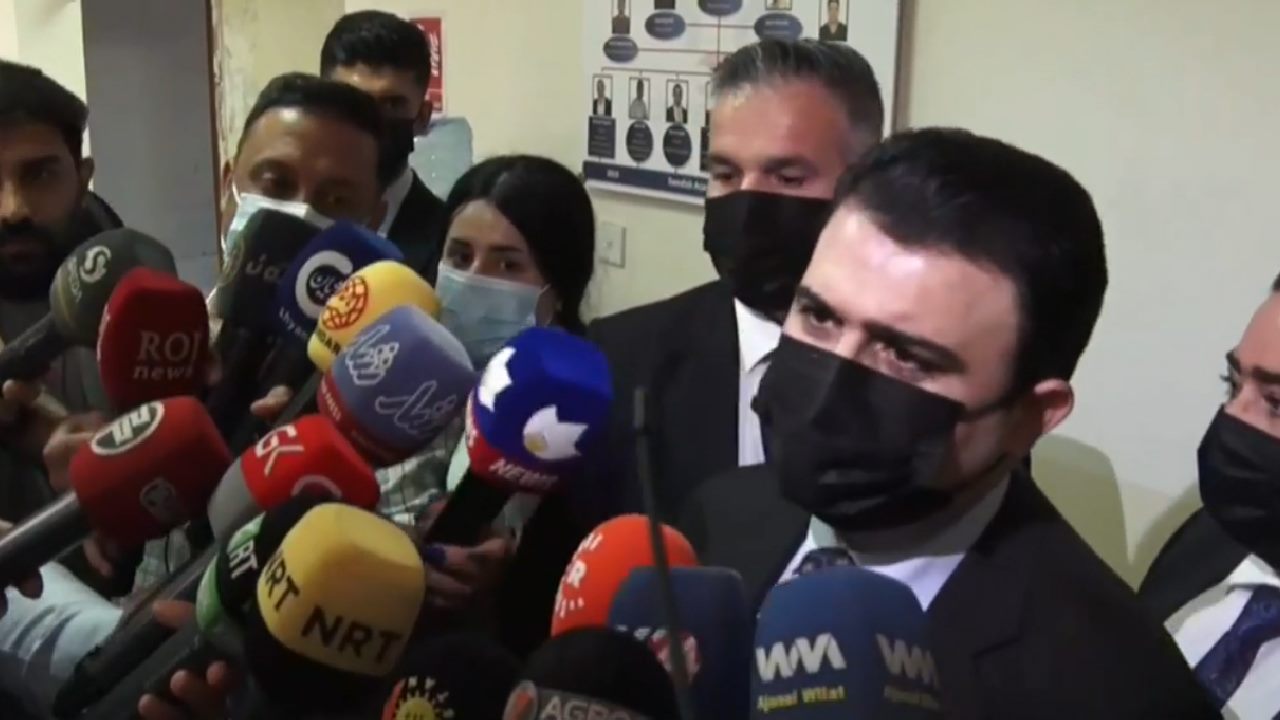 Shafaq News / President of the Diwan of Council of Ministers, Umed Sabah, announced on Wednesday that the regional government is preparing for new discussions with the federal government to implement the general budget law.

In a statement to reporters, Sabah said, "We are preparing for the region's delegation to visit Baghdad again to resume the dialogues," indicating, "this time we will start implementing the talks with Baghdad. We in the Kurdistan Region showed that we are fully prepared to implement the budget law."

Erbil is the second most affected by the drought, Official says