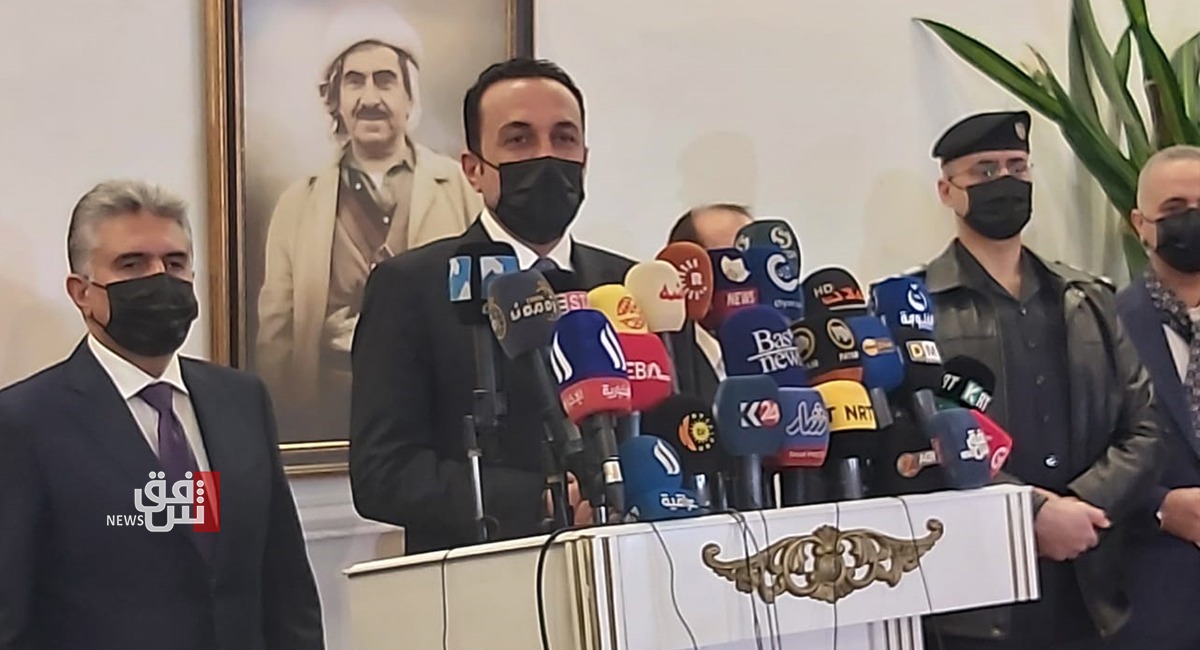 Shafaq News/ The Governor of Erbil, Omed Khoshnaw, called for expanding security cooperation between the Peshmerga and the Iraqi security forces in the disputed territories to stamp out further attacks on Erbil's International Airport.

Khoshnaw's statements came in a joint press conference with dignitaries of al-Kuwayr at the sidelines of inaugurating the 35 kilometers-long al-Kuwayr-Erbil road.

Erbil's governor said that this road will ease the congestion on Mosul-Erbil road, stressing that the administrations of Erbil and Nineveh must provide services for al-Kuwayr sub-district after the sufferings they inflicted by ISIS's terror.

Khoshnaw said that administering the Kurdish areas outside the territory of the Region requires "more cooperation between Baghdad and Erbil."

He added that bridging the security gap in the disputed areas by cooperating with the Peshmerga can deter attacks like yesterday in Erbil.

"We hope Sinjar agreement finds its way to implementation and the Peshmerga forces come back to the district and enforce security and stability."