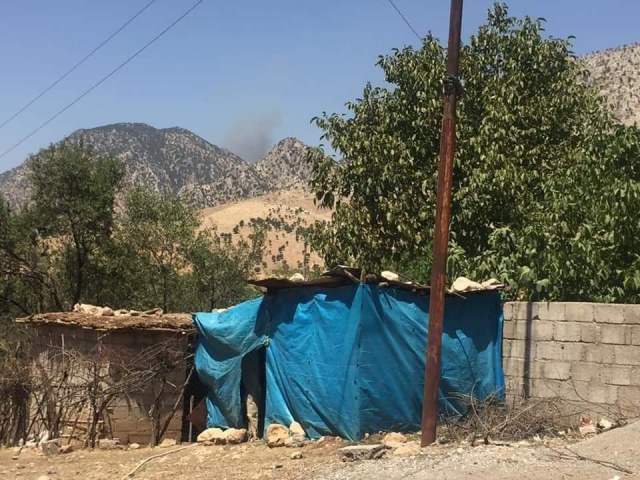 Shafaq News/ On Saturday, Turkish warplanes struck a village within the Darkar district of Zakho in the Kurdistan Region.

A security source told Shafaq News Agency that the attack resulted in the death of many cattle.

It is worth noting that the Turkish bombardment continued for two days in the border areas.

Last April, Ankara launched an action called "Operation Claw Lock," A part of its Claw operations, to "prevent terror attacks" and ensure border security following an assessment that the PKK was planning a large-scale attack.