Billions of dollars to pay compensation to the Kurdish victims, Kurdistan’s Interior Minister 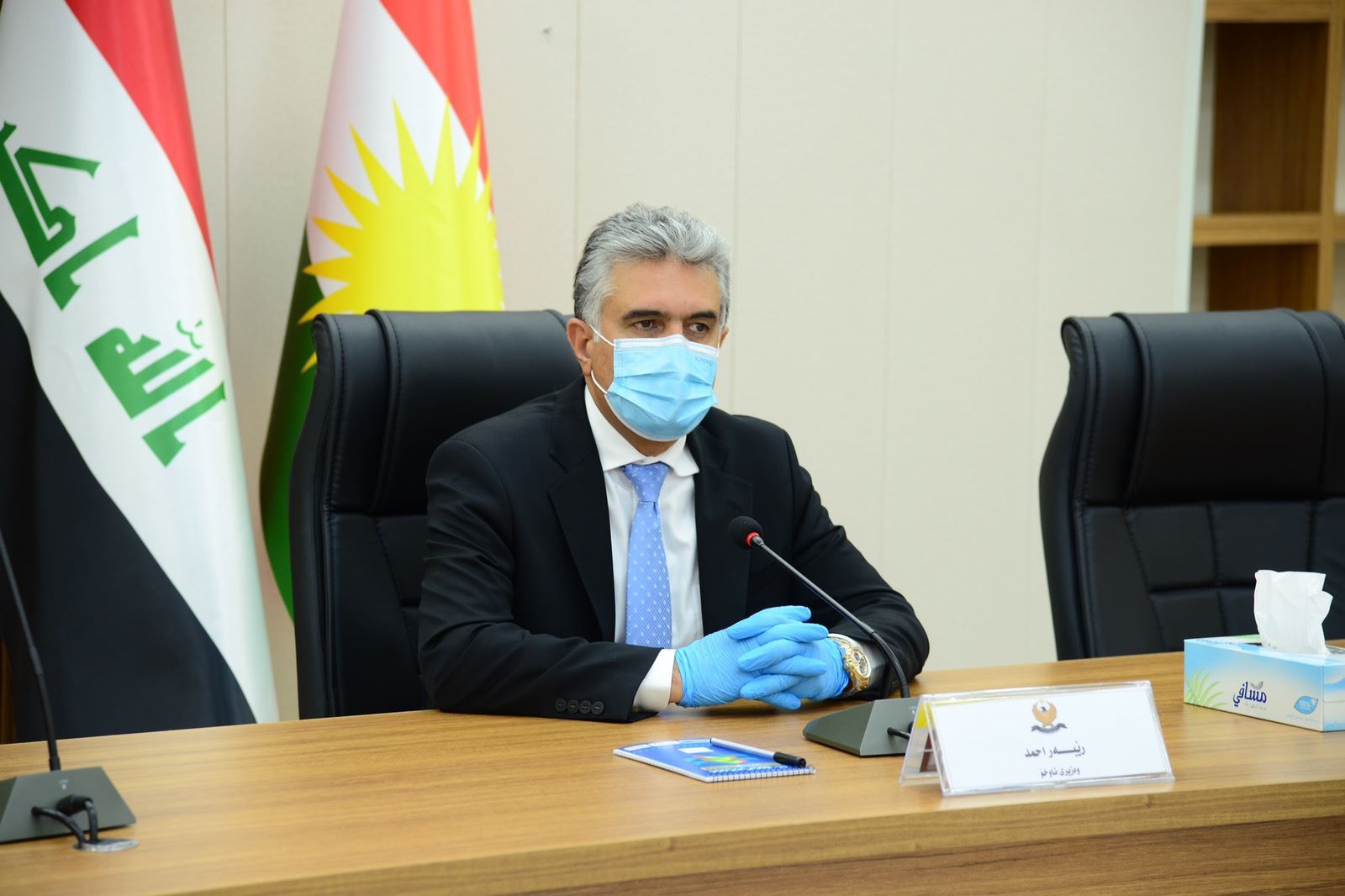 Shafaq News / Kurdistan’s Interior Minister said on Tuesday the Regional Government -since its formation- had demanded from the federal government to pay compensation to the families of Kurdish victims who suffered genocide, killing, and displacement from the former Iraqi regime.

Rebar Ahmed stressed during the Parliament session that in 2014 “we decided to announce Halabja as a governorate,… but perhaps the big problem facing Halabja is that Iraq is not yet ready to recognize it as a governorate. Therefore, the federal government did not allocate a financial budget for it.”

Ahmed continued that when the first Kurdish delegation went to Baghdad, it delivered the Prime Minister a request to compensate the victims of the people of Kurdistan with 380 billion dollars for the crimes committed by Saddam Hussein's regime in Halabja, Anfal and to Barzanis, Faili Kurds, and all victims of Baath crimes.

The Halabja chemical attack, also known as the Halabja Massacre or Bloody Friday was a massacre of Kurdish people that took place on 16 March 1988, during the closing days of the Iran–Iraq War in the Kurdish city of Halabja in Iraqi Kurdistan.

The attack was part of the Al-Anfal Campaign in Kurdistan, as well as part of the Iraqi Army's attempt to repel the Iranian Operation Zafar 7. It took place 48 hours after the capture of the town by the Iranian Army. A United Nations (UN) medical investigation concluded that mustard gas was used in the attack, along with unidentified nerve agents.

The incident was the largest chemical weapons attack directed against a civilian-populated area in history, killing between 3,200 and 5,000 people and injuring 7,000 to 10,000 more, most of them civilians. Preliminary results from surveys of the affected region showed an increased rate of cancer and birth defects in the years afterward.

The Halabja attack has been officially defined by the Supreme Iraqi Criminal Tribunal as a genocidal massacre against the Kurdish people in Iraq under Saddam Hussein.