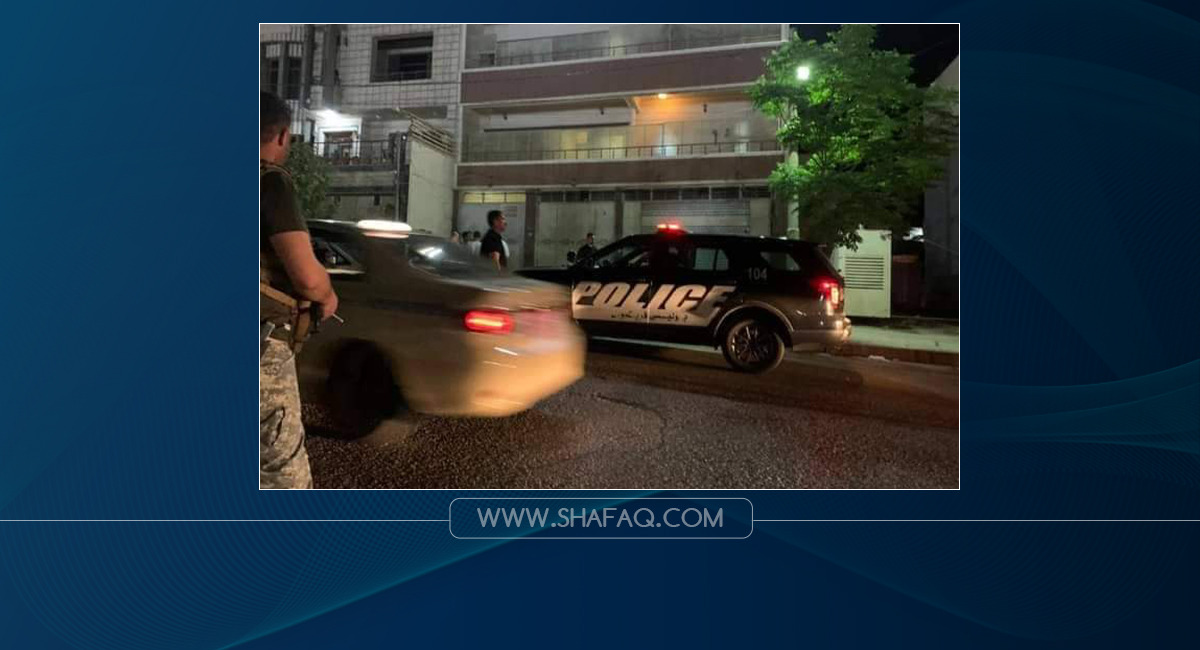 Shafaq News / Al-Sulaymaniyah's Asayish forces disclosed new details on the attack that targeted the house of a member of the Kurdistan Workers Party in Kaziwa neighborhood.

The spokesman for the Asayish, Yaseen Sameeh, said that a person riding a motorcycle threw a grenade at the house, against the backdrop of family problems.

A security source reported earlier that an attack targeted the house of a member of the Kurdistan Workers Party.

The source told Shafaq News agency that one of his family members was injured in the two grenades-attack.

Shafaq News agency's reporter said that the security forces cordoned off the scene of the incident, started an investigation, and prevented journalists from reaching the site.