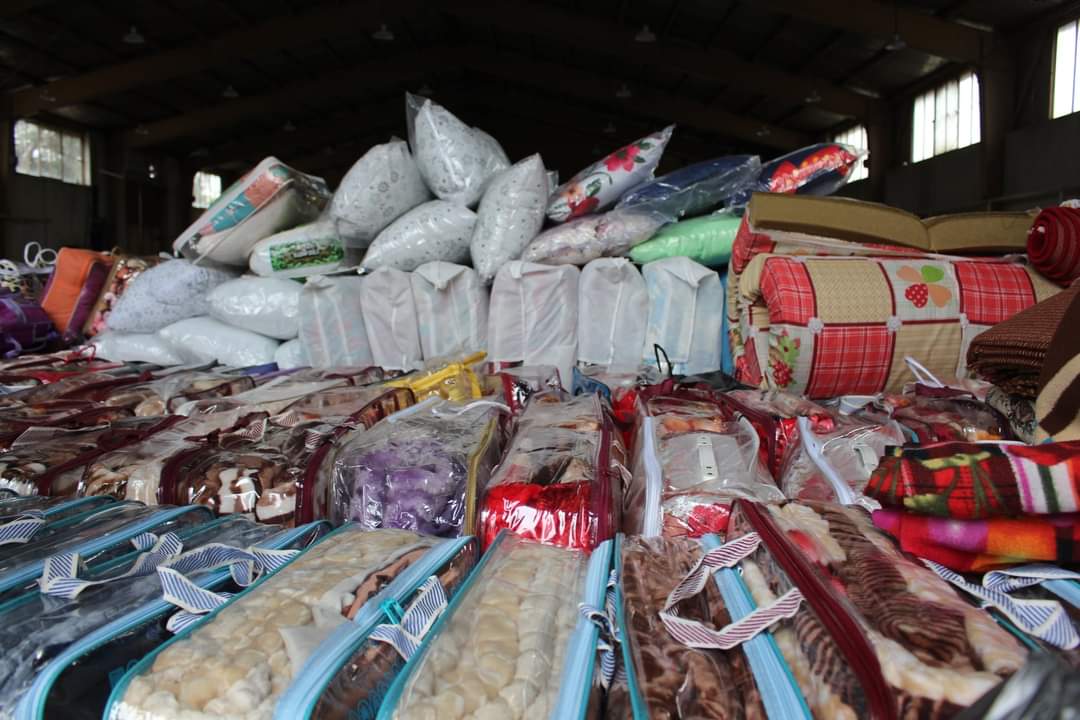 Shafaq News/ The district of al-Sulaymaniyah has organized a massive fundraiser to help the victims of the flood that afflicted parts of the capital city of the Kurdistan Region, Erbil.

In a statement to Shafaq News Agency, the District's Commissioner, Awat Muhammad, said that helping the flood victims in Erbil is a "national mission" and highlighted the relentless efforts the people of the district are making for this purpose.

The district administration expressed gratitude for the people and entities that contributed to relieving the sufferings of the flood victims, and urged all the parties to step forward.

Erbil and al-Sulaymaniyah represent Kurdistan in the ATO 19th assembly