Abdulwahid: Baghdad-Erbil agreement over the budget is unreliable 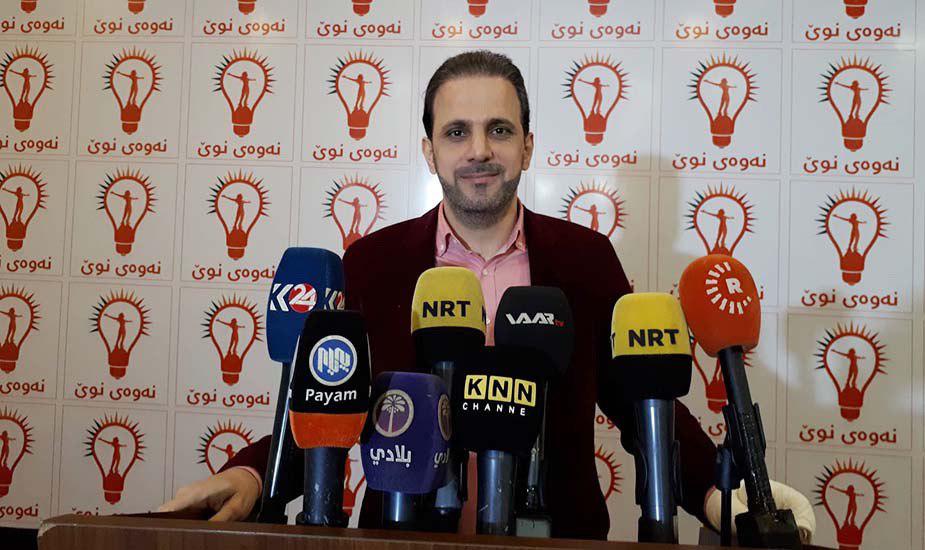 Shafaq News/ The leader of the New Generation Movement, MP Shaswar Abdulwahid Qadir, downplayed the significance of Baghdad-Erbil's agreement upon Kurdistan's share of the Federal Budget if it ever happened.

Abdulwahid said in a press conference in al-Sulaymaniyah, "I would not be exaggerating if I said we are ahead of other parties in the preparations of the Iraqi Parliamentary elections," indicating, "we are open to alliances whether with independent candidates or parties."

The leader of the New Generation Movement undermined the importance of the agreement between the Federal and Regional governments over the region's share of the budget, "whether Erbil and Baghdad reach an agreement or not. We cannot rely on that. Earlier, when they agreed, they did not send it; and when they did not agree, they did," attributing the issue to "the lack of institutional cooperation among them".