A lawyer runs for the governor position in Erbil 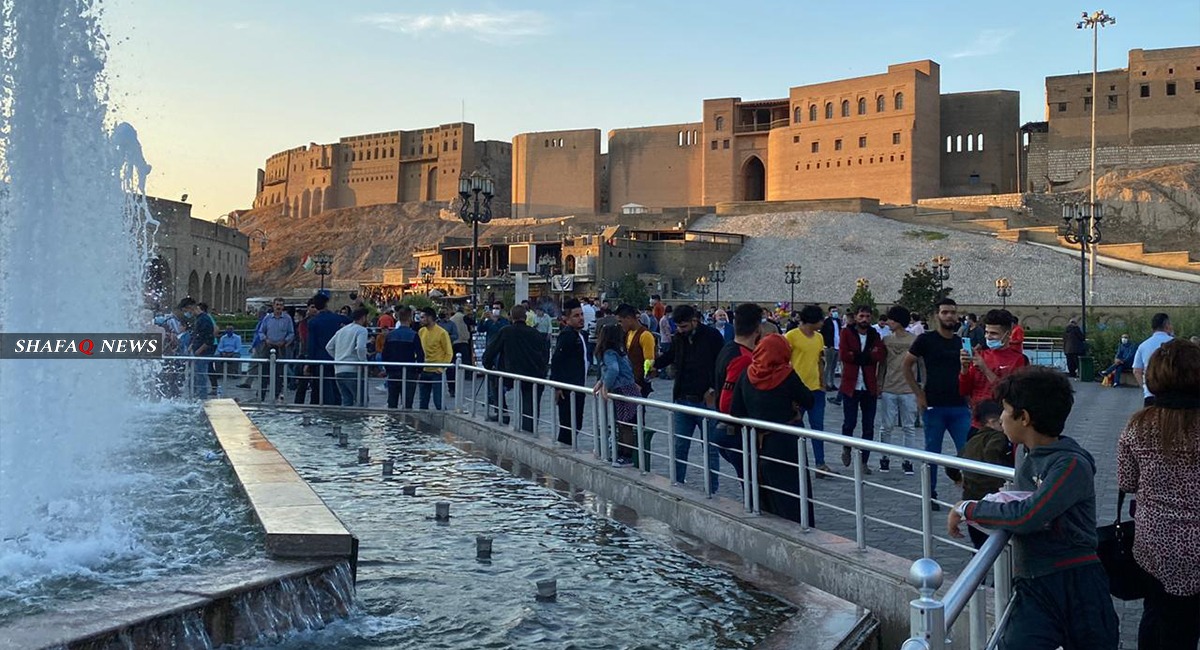 Shafaq News / A lawyer announced today, Friday, his candidacy for the governor of Erbil position, to succeed the late Governor Firsat Sofi, who succumbed to COVID-19 last year.

Lawyer Omid Palani said in a statement received by Shafaq News, "after the door was opened to run for the governor of Erbil, I submitted my CV and the required documents to exercise my right to run for the position and participate in this democratic process."

Palani indicated that he is a lawyer and a resident of Arbil, so he can run for the position, adding, "I consider myself suitable for the position of governor of Erbil."

The head of the Kurdistan Democratic Party’s bloc in the Kurdistan Parliament, Omid Khoshnaw, said, on Tuesday, that the party had nominated him for the position of governor of Erbil.

Since Sofi's passing, Vice Governor Hayman Qader, was performing the duties of the head of the regional government ahead of the elections.

U.S. new envoy to Erbil to PM Barzani: Kurdistan is a strategic ally