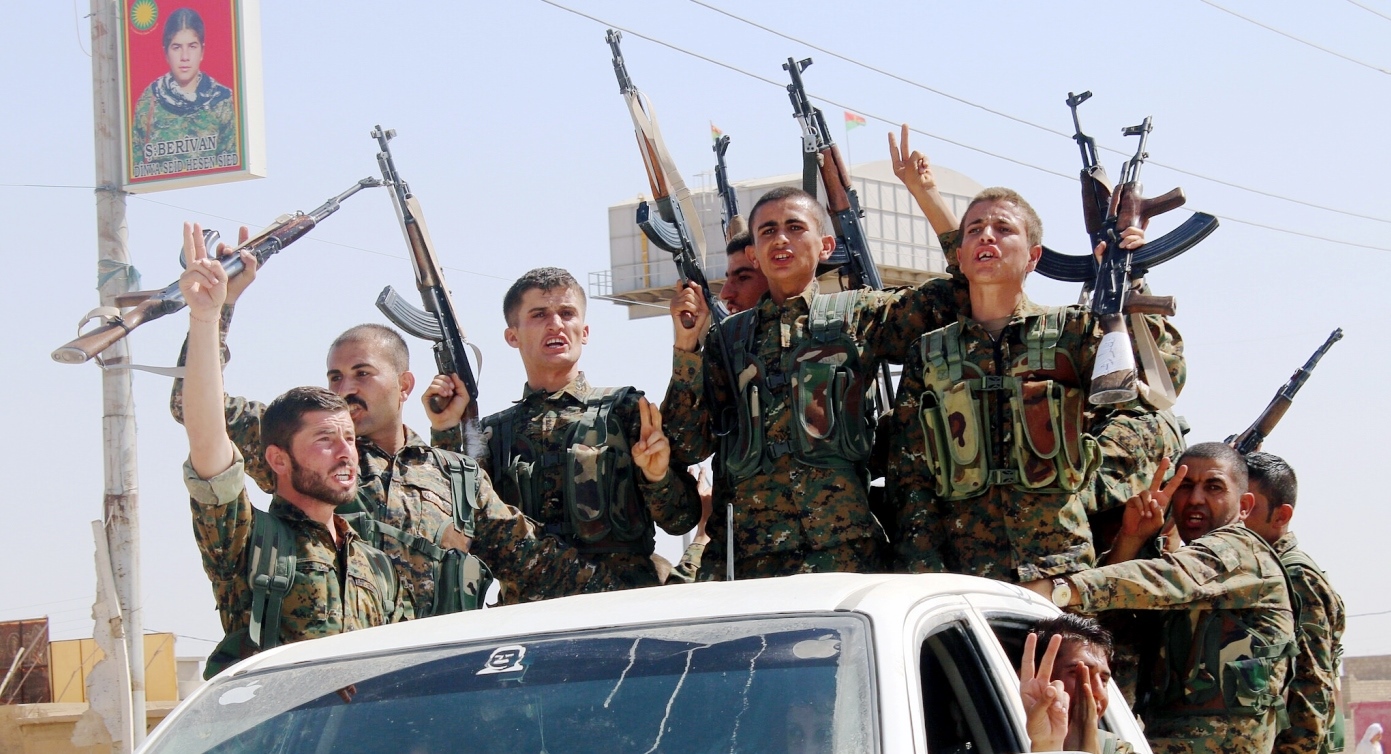 Shafaq News / A source in Nineveh reported on Friday that fighters in Sinjar Resistance Units raided a security headquarters of the Iraqi Ministry of Interior, west of Mosul.

The source informed Shafaq News Agency that the fighters attacked several soldiers in the headquarters, arrested an intelligence officer, and took him to an unknown destination.

The attack, as by the source, came against the background of arresting two loyalists of the Sinjar Resistance Units, after an explosive device they were making detonated prematurely, injuring them.

He pointed out that after they were injured and transferred to a hospital in Mosul, before an intelligence force investigated and decided to arrest them. The units tried to pressure the security authorities to release them by arresting the intelligence officer, but they failed to do so.

The source confirmed that a security force is present at Al-Jumhoori Hospital, awaiting the defendants’ recovery, to arrest them and complete the investigation.

Kurdistan Minister of interior discloses the details of the Sinjar agreement

Al-Araji: those who want to destabilize the security of Sinjar will be deported