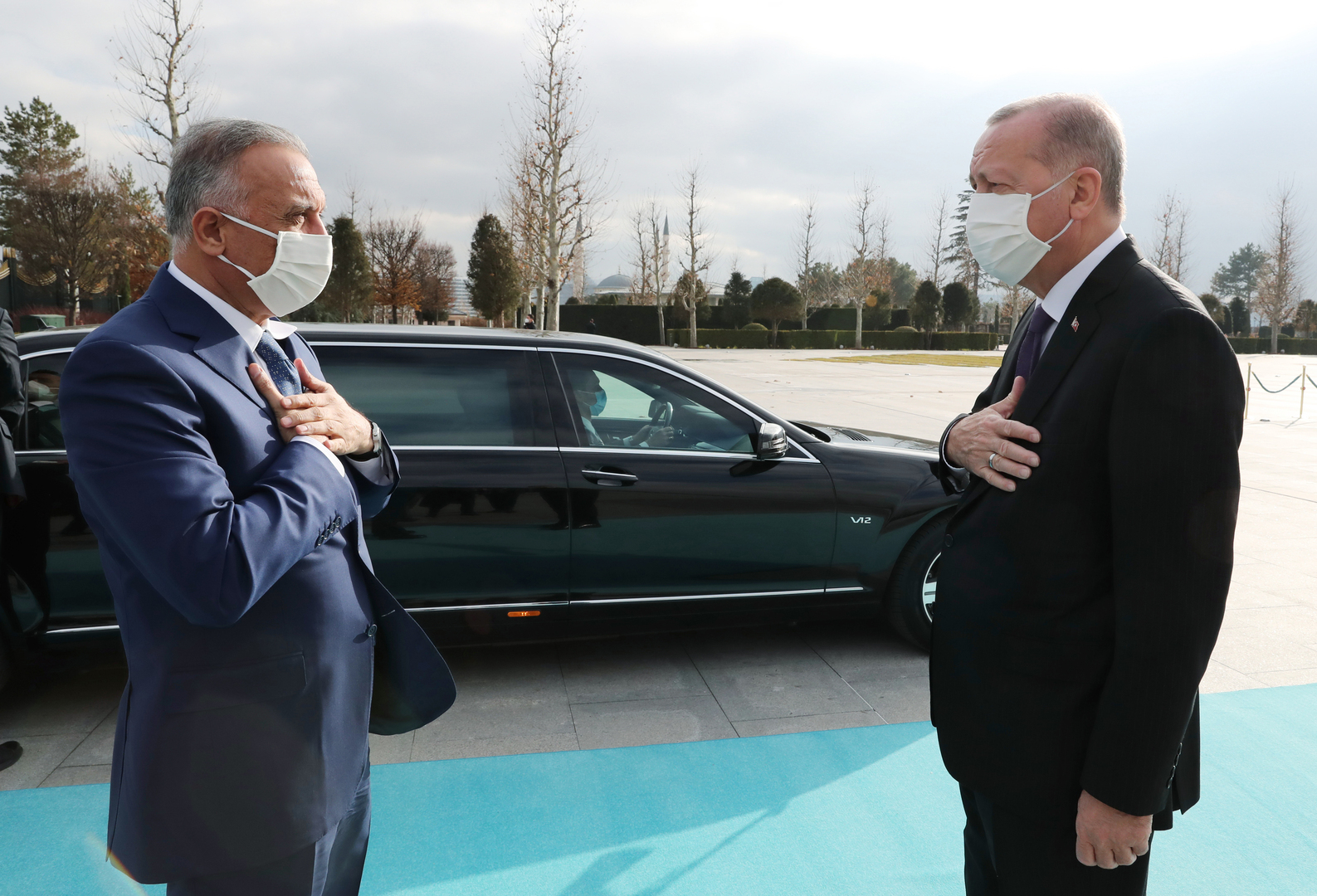 Anadolu Agency reported that Erdogan condemns the attack on the Iraqi Prime Minister's house and wishes him safety.

Al-Kadhimi was subjected to a failed assassination attempt last Sunday, through three drones loaded with explosives, one of which exploded on his house in the Green Zone in Baghdad.