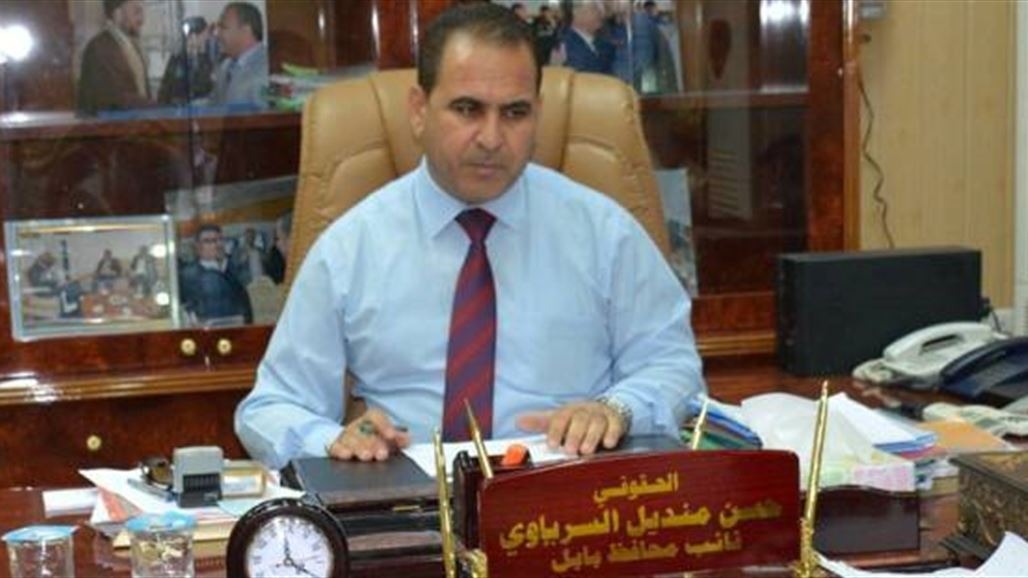 Shafaq News / A security source in Babel Governorate reported that an arrest warrant had been issued against the current governor, Hassan Mandil, on corruption charges.

The source told Shafaq News agency, "A security force raided the house of the Babel's governor, Hassan Mandil, after the issuance of a warrant for arresting him, his son and son-in-law, earlier, on charges of corruption."

It is noteworthy that Babel Governorate has witnessed continuous demonstrations recently, in which the protestors demanded the dismissal of Mandil from his post and referring him to the judiciary for his involvement in financial and administrative corruption files.