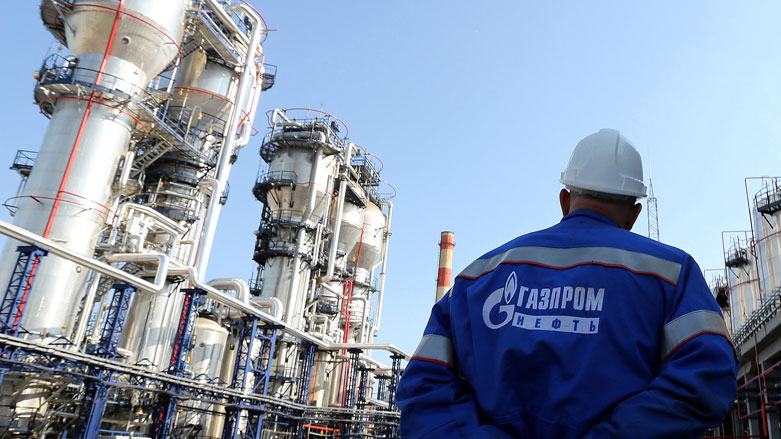 Shafaq News / The Russian "Gazprom Oil" expects the stability of the political situation in Iraq and the resumption of a tender for the development of al- Mansuriyya field in Iraq.

According to the company’s statement that it conducted a preliminary feasibility study, as a result of which it confirmed its participation in the tender and stated in the company’s statement: “We are still interested in the project to develop al- Mansuriyah gas field. Based on the initial technical and economic evaluation of the field, we consider our participation in the tender to develop al- Mansuriyah gas field as ready.”

The statement added "We expect the stability of the political situation in Iraq and the resumption of the tender by the Ministry of Oil to develop al-Mansuriyah gas field."

"The company is already developing Badra oil field and also studying the possibility of participating in the development of al- Mansuriya gas field near the Iranian border," the company's chairman ,Alexander Dikov said at the annual meeting.

It is noteworthy that the field is currently being developed by TAPO companies by 37.5 %, the Petroleum Exploration Company by 25 %, KOGAS by 22.5 % and PETRONAS by 15 %.