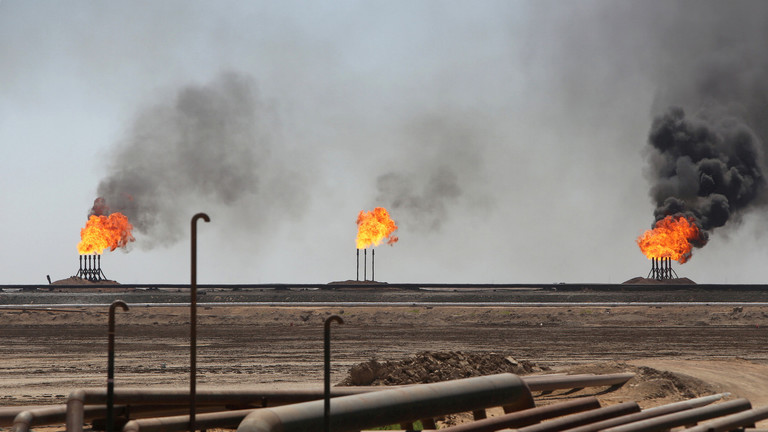 Shafaq News / The economic data of the General Department of Trade Information and Statistics of the Indian Ministry of Trade showed that Iraq continues to be the largest source of crude oil to India, followed by Saudi Arabia, despite the decline in the Middle East’s share of the country's total imports of crude oil.

India's imports of Iranian oil fell sharply last year due to the U.S. sanctions on Tehran, as these imports reached 6 million tons, compared to 25.7 million tons in 2018.

High oil revenues recorded in Iraq, despite exports decline in May