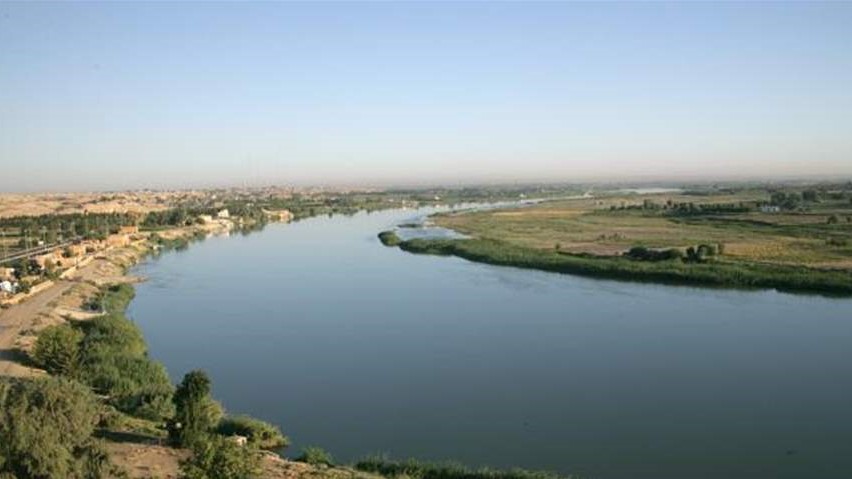 Shafaq News/ Iraq could suffer a 20-percent drop in water resources by 2050 due to climate change, the World Bank said Wednesday, warning of repercussions on growth and jobs.

Water is a crucial issue for the oil-rich country of 40 million that is facing an acute energy crisis, compounded by increasingly severe droughts and low rainfall.

"Without action, water constraints will lead to large losses across multiple sectors of the economy and come to affect more and more vulnerable people," the World Bank's Saroj Kumar Jha said in a statement accompanying a new report.

"By 2050, a temperature increase of one degree Celsius, and a precipitation decrease of 10 percent would cause a 20 percent reduction of available freshwater" in Iraq, the report said.

"Under these circumstances, nearly one-third of the irrigated land in Iraq will have no water by the year 2050."

Economic modelling showed that "real GDP in Iraq could drop by up to 4 percent, or $6.6 billion compared to 2016 levels", according to the report.

Demand for unskilled labour in the agricultural sector could fall by 11.8 percent, and by 5.4 percent for non-agricultural activities.

Water scarcity "is linked to small-scale forced displacement in Iraq", the World Bank warned, particularly in the country's south.

But it was stillborn as the Islamic State group seized a third of the country the same year and money was diverted to fight the jihadists.

In 2018, financing for the water ministry accounted for less than 0.2 percent of the country's overall budget, with just $15 million.

"The current state of infrastructure has led to salinity affecting approximately 60 percent of the cultivated land and a 30–60 percent reduction in yield," the report said.

On a positive note, the World Bank said Iraq's economic outlook had improved "on the back of the recovery of global oil markets", adding its GDP was projected to grow from 2.6 percent this year to more than six percent in 2022–2023.