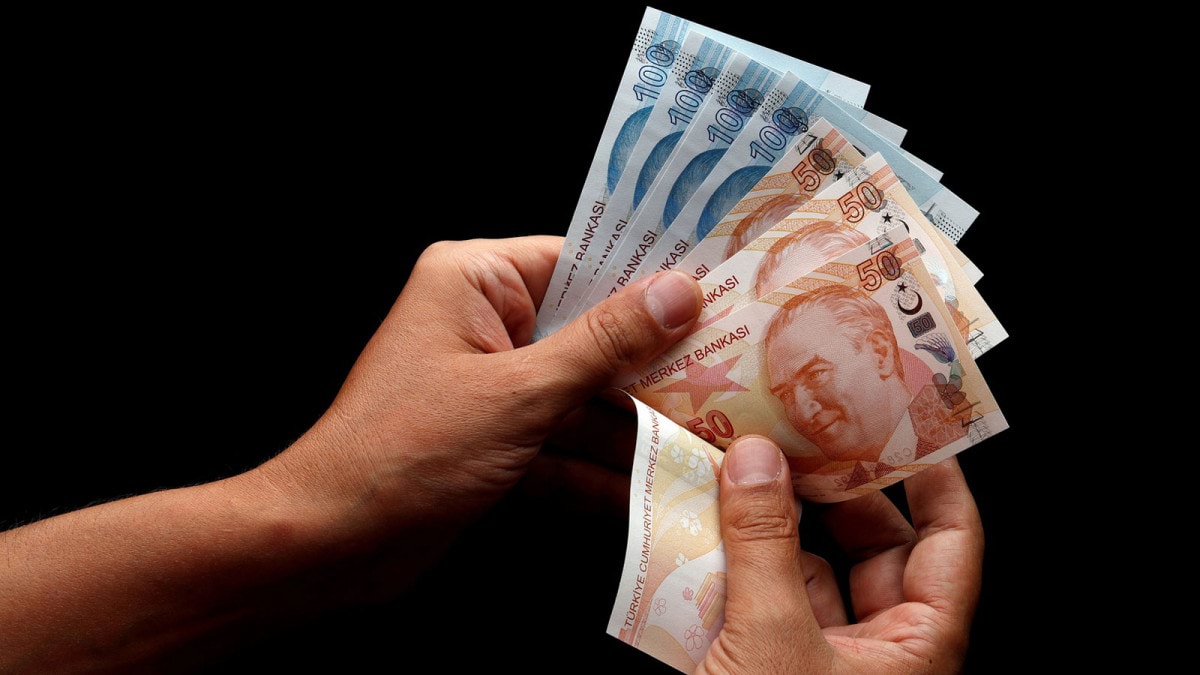 Shafaq News/ Turkey's lira slid to beyond 16.55 against the dollar on Monday, bringing its losses to more than 20% this year, due to concerns about a surge in inflation to a 24-year high and the finance minister's promise that rate would remain steady.

The lira weakened as far as 16.57 to the U.S. currency by 0706 GMT. Recent losses have brought it back towards the record lows hit on Dec. 20 in a currency crisis triggered by a series of unorthodox interest rates cuts in late 2021.

The lira shed 44% last year and has been the worst performer in emerging markets for several years running due largely to economic and monetary policy concerns under President Tayyip Erdogan's government.

Milliyet newspaper on Monday cited Finance Minister Nureddin Nebati as telling deputies from Erdogan's ruling AK Party at a weekend meeting that a near-term rate hike or cut was not being considered.

He forecast that annual inflation would be around 48-49% at year end, falling to 19.9% by end-2023. Earlier this year he had promised single-digit inflation by an election set for June of next year.

A forex-protected lira deposit scheme, launched after the lira hit its record low in December, would continue and its cost to the budget as of Friday stood at 21.1 billion lira ($1.29 billion), he was also quoted as saying.

The lira slide, war in Ukraine and surging energy prices pushed Turkish annual consumer price inflation to 73.5% in May, the highest level since 1998. Inflation began to jump last autumn after a 500 basis-point rate easing cycle.

Turkish lira weakens to 15.16 against dollar