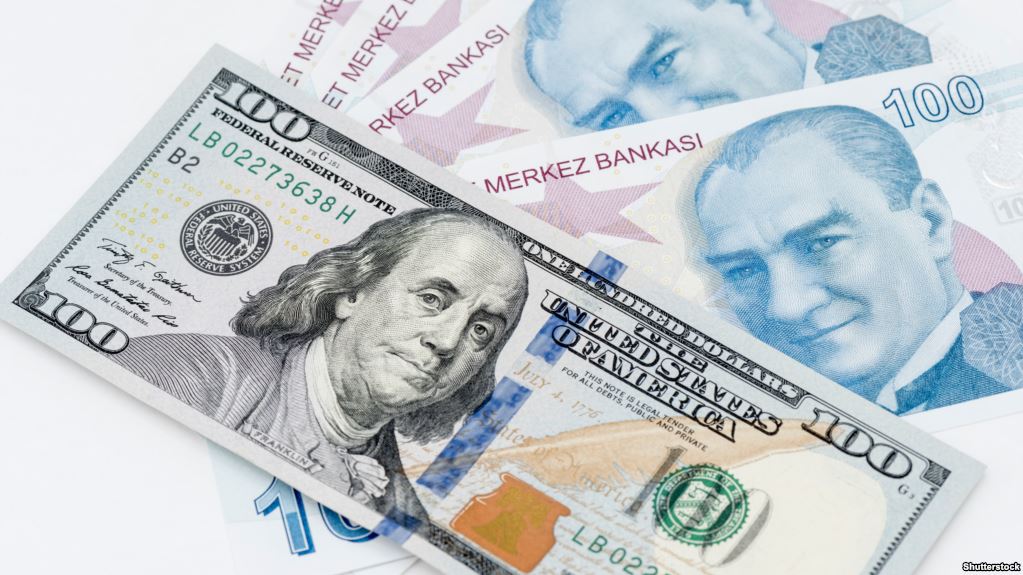 Shafaq News/ Turkey's lira sank to a new all-time low beyond 9.3 versus the dollar on Monday and analysts saw little reprieve ahead given what one called expectations of an "irrational" interest rate cut later this week.

The worst performer in emerging markets this year, the Turkish currency touched a low of 9.315 against the dollar at 1414 GMT.

It has shed 20% this year and half of the depreciation has come since early last month, when the central bank began giving dovish signals despite inflation rising to near 20%.

Turkish President Tayyip Erdogan has long called for monetary easing and his influence, including rapidly replacing the central bank's top leadership, is seen to have eroded policy credibility in recent years.

After last month's shock 100-point rate cut sent the lira tumbling, economists polled by Reuters were split whether the central bank would ease by another 50 or 100 basis points at a Thursday policy meeting.