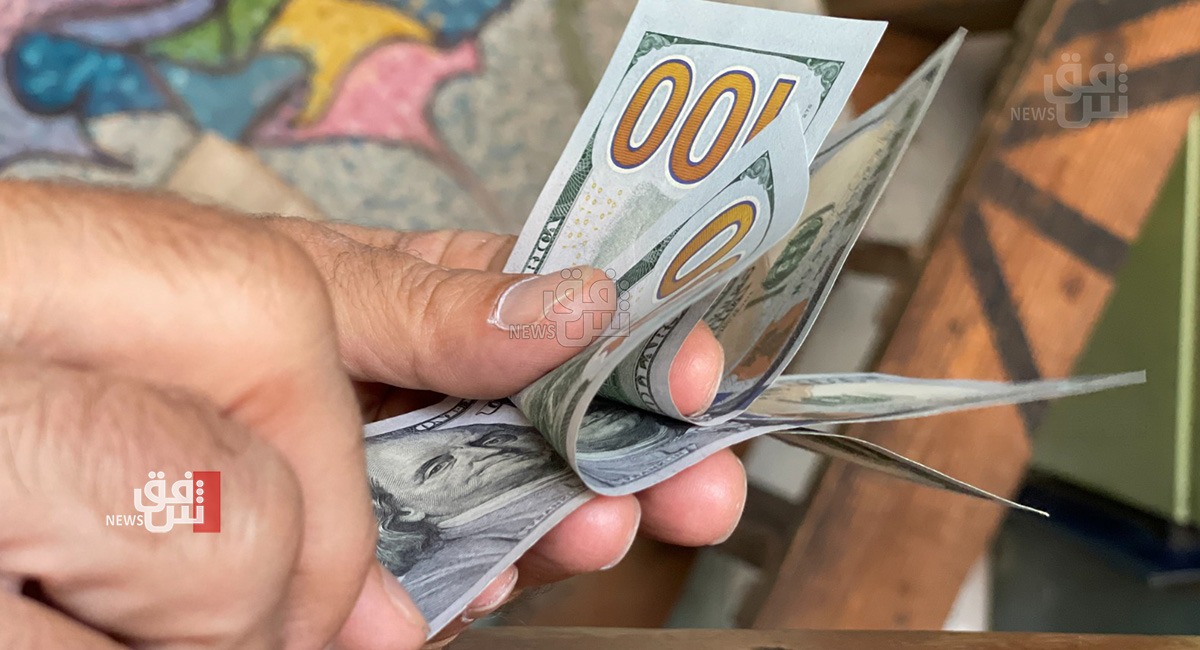 Shafaq News/ A government source attributed the rise of the U.S. dollar (USD) exchange rates against the Iraqi dinar (IQD) to the security tension the Iraqi capital, Baghdad, has been witnessing over the past few days.

The source told Shafaq News Agency that the demand overwhelms the supply at the Central al-Kifah exchange.

"The exchange shops are retaining the USD. The citizens also resorted go to buy the USD for fear from the unstable conditions," the source said, "the cash sales of the Central Bank of Iraq, around 50 million dollars daily, have nearly a nill impact on the market."

"The USD exchange rates might witness a further rise in the tension persists," the source continued.

Supporters of Iran-aligned armed groups which have grown their power in parliament and government in recent years have protested the results of the October election.