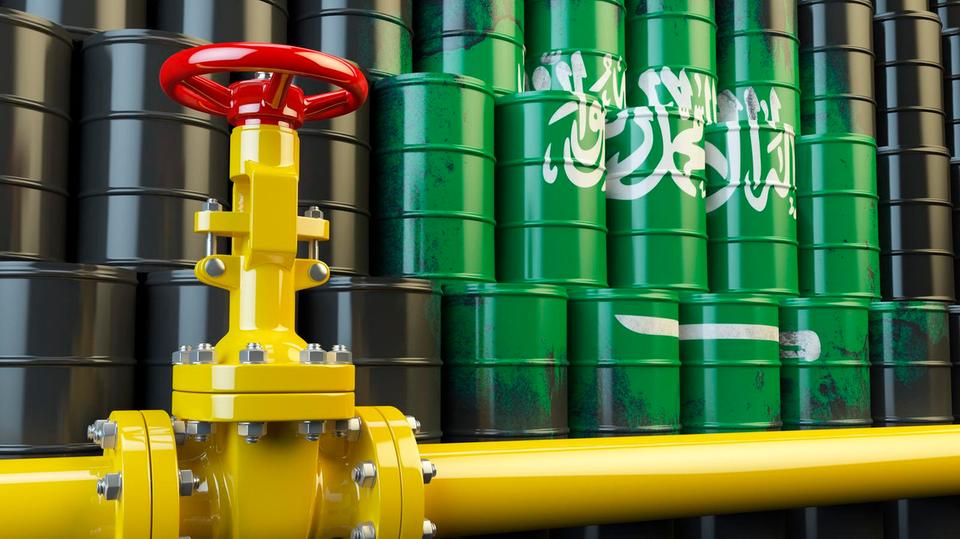 Shafaq News/ Saudi Arabia and Russia are once again heading into an OPEC+ meeting on opposite sides of a crucial debate about the oil market.

Riyadh is publicly urging fellow members to be "extremely cautious," despite prices rebounding to a one-year high. In private, the kingdom has signaled it would prefer that the group broadly holds output steady, delegates said. Moscow, on the other hand, is indicating that it still wants to proceed with a supply increase.

Ten months after slashing crude production when COVID-19 crushed global demand, the Organization of Petroleum Exporting Countries and its allies are still withholding 7 million barrels a day from the market, about 7% of global supply.

It's been a sacrifice, with members such as Iraq and Nigeria struggling economically as exports dropped. But it has yielded results, reviving prices to above $65 a barrel in London and shoring up producers' battered revenues.

When OPEC+ gathers on March 4, it will discuss whether to provide more crude to the market in April. There will be two crucial decisions.

First, the group as a whole must choose whether to restore as much as 500,000 barrels a day, the next step in a gradual revival of production that was agreed on in December, but paused at the January meeting.

Second, Saudi Arabia must determine the fate of the extra 1 million barrels a day of extra voluntary cuts it is making this month and next to help clear surplus inventories even more quickly.

The kingdom initially announced this reduction would be reversed in April, but their latest thinking is fluid and the next move hasn't been finalized, delegates said. Offering to maintain some part of this voluntary cut in April could give Riyadh a useful bargaining chip if it's seeking to limit the group's overall output increase.

Having differed over the pace of supply increases at the last two ministerial meetings, public comments from Riyadh and Moscow indicate that another debate looms.

Russian Deputy Prime Minister Alexander Novak said on Feb. 14 that "the market is balanced". While he hasn't publicly expressed a policy preference for the March 4 discussions, Novak argued at the last two OPEC+ meetings for production increases.

Acknowledging his stance might be unpopular, Saudi Energy Minister Prince Abdulaziz bin Salman warned his fellow producers against complacency. The group must recall the "scars" of last year's crisis and be "extremely cautious" in its next move, he said.

"The football match is still being played, and it's too early to declare any victory against the virus," the prince said, "The referee is yet to blow the final whistle."

This year's 20% rally in crude prices has been sharp enough for major consumers such as India to complain about the squeeze, and for Wall Street banks and trading houses to predict further gains.

Global inventories are falling "very fast" and are set to diminish sharply later this year, according to the International Energy Agency. Demand for petroleum products that cater to societies working and consuming at home is booming.