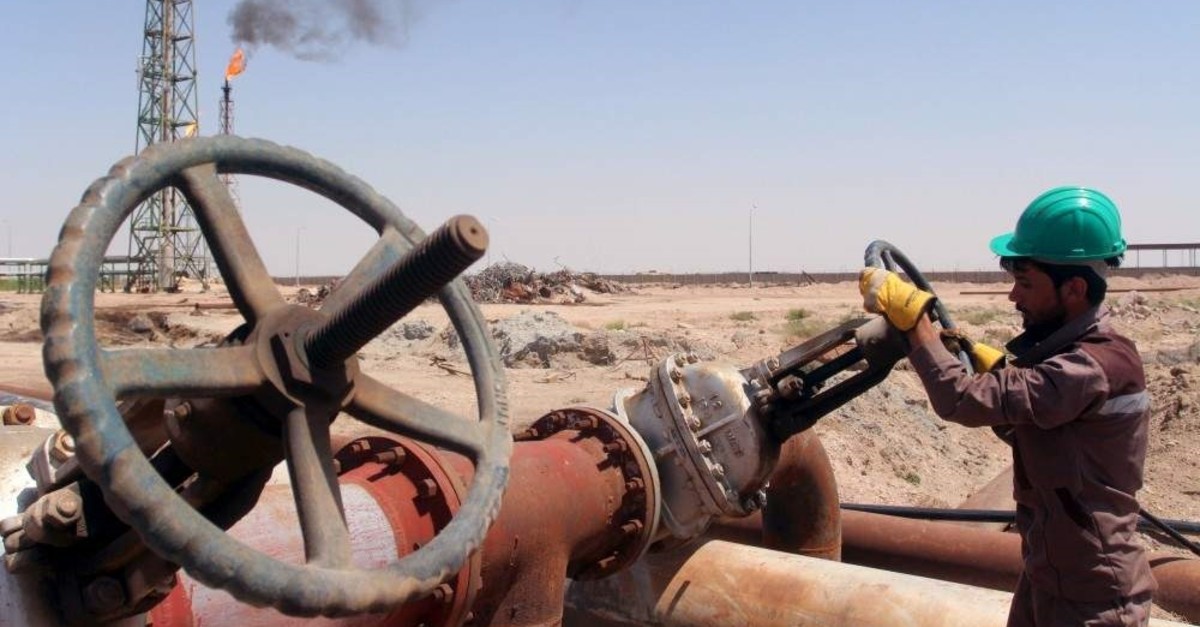 Shafaq News/ Oil prices opened slightly higher on Tuesday, after falling sharply the prior session on worries that continued COVID-19 lockdowns in China would eat into demand and as the U.S. dollar rose to a two-year high.

Both contracts had settled down around 4% on Monday, with Brent down as much as $7 a barrel in the session and WTI dipping roughly $6 a barrel.

In China lockdowns to counter COVID in Shanghai have dragged into their fourth week. Meanwhile orders for mass testing, including in Beijing’s largest shopping district, have prompted fears of other Shanghai-style lockdowns.

“The hit from Chinese lockdowns is over a million barrels a day and the testing of 12 districts over the next five days will determine the next major move for crude prices,” wrote Edward Moya, a senior market analyst for OANDA in a note.

“Supply fears are not the primary focus for energy traders, and now you have a surging dollar that is adding extra pressure across all commodities,” OANDA’s Moya said.

Oil slips from 7-year highs ahead of more U.S.-Iran talks