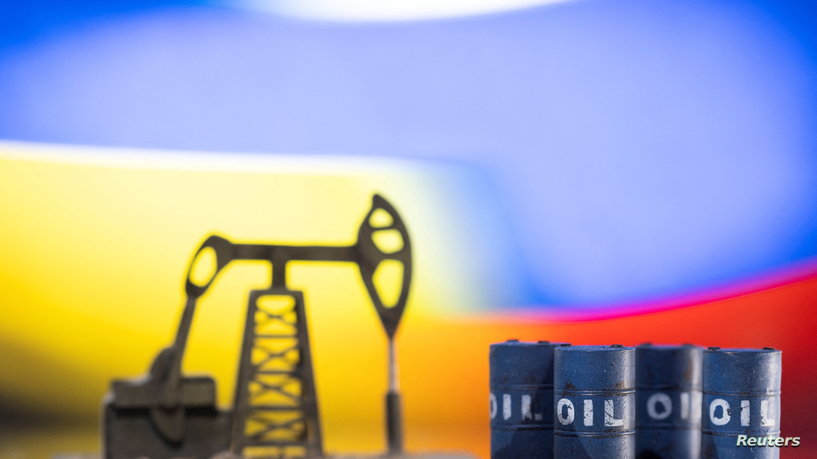 Shafaq News / Oil prices were little changed on Thursday as investors grappled with falling stockpiles in the United States, rising output from Russia and worries about a potential global recession.

Prices rose more than 1% during the previous session, although Brent touched its lowest level since February.

Futures have fallen over the past few months, as investors have pored over economic data that has spurred concerns about a potential recession that could hurt energy demand.

British consumer price inflation jumped to 10.1% in July, its highest since February 1982, intensifying a squeeze on households.

Oil prices rise as after Trump returns to the White House