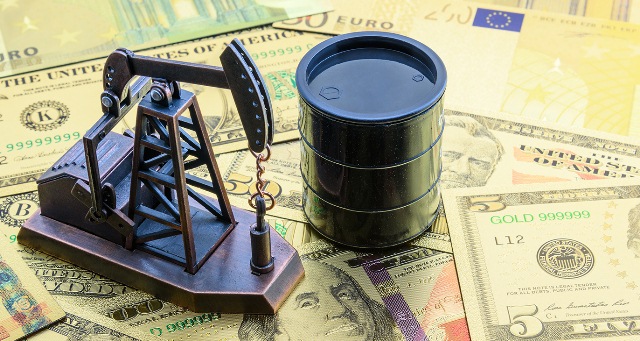 Shafaq News / Oil prices eased on Friday as lingering fears of a recession demand weighed on sentiment, putting the benchmarks on track for their third straight weekly losses.

Both contracts fell around 3% on Thursday.

"Earlier in the session, the market took a breather from Thursday's sell-off as the OPEC+ gave no surprise, saying it would stick to its planned oil output hikes in August," said Tsuyoshi Ueno, senior economist at NLI Research Institute.

"But uncertainty over OPEC+ policy in and after September and fears that the aggressive rate hikes by the Federal Reserve would lead to a U.S. recession and hamper fuel demand dampened sentiment," he said.

On Thursday, the OPEC+ group of producers, including Russia, agreed to stick to its output strategy after two days of meetings. However, the producer club avoided discussing policy from September onwards.

Previously, OPEC+ decided to increase output each month by 648,000 barrels per day (bpd) in July and August, up from a previous plan to add 432,000 bpd per month.