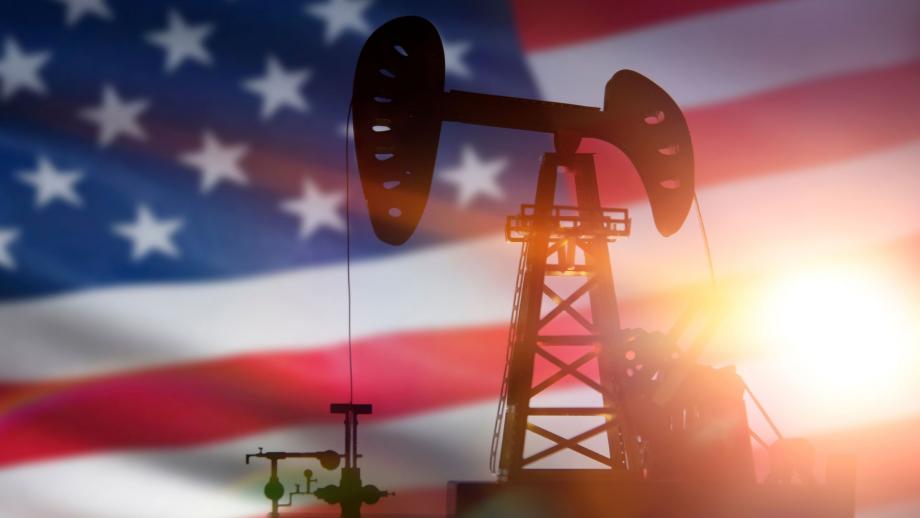 Shafaq News/ New signals that talks between U.S. and Iranian officials may be nearing a conclusion could take steam out of the oil rally, traders said, after U.S. and Brent crude reach multi-year highs on Friday.

Anticipation that Washington and Tehran have made progress on reviving a deal restricting the OPEC country's nuclear weapons development would boost crude supply.

If the United States lifts sanctions on Iran, it could boost oil shipments, adding to global supply.

"There has been speculation that this rally was going to encourage some sanctions relief and get more Iranian oil on the market," said John Kilduff, partner at Again Capital LLC in New York.

On Friday, the United States restored sanctions waivers allowing international nuclear cooperation with Iran on projects designed to make it harder for Iran's nuclear sites to be used to develop weapons.

Another senior State Department official on Friday said the waiver was needed to permit technical discussions about reviving the deal but was not a signal that the United States was on the verge of reaching an agreement on its restoration.

Speaking on condition of anonymity, a European official said top envoys to the Vienna talks - which are indirect because Iran has so far refused to sit down with U.S. diplomats - were likely to meet on Tuesday in the Austrian capital.

"President (Joe) Biden still wants us to negotiate in Vienna ... That's a symbol or a sign of our continued belief that it is not a dead corpse, that we need to revive it because it is in our interest," Rob Malley, U.S. envoy for Iran, told MSNBC Sunday night.

Iran’s foreign minister said on Saturday that a U.S. move to restore sanctions waivers to Tehran was not enough and Washington should provide guarantees for the revival of the 2015 nuclear deal with major powers.