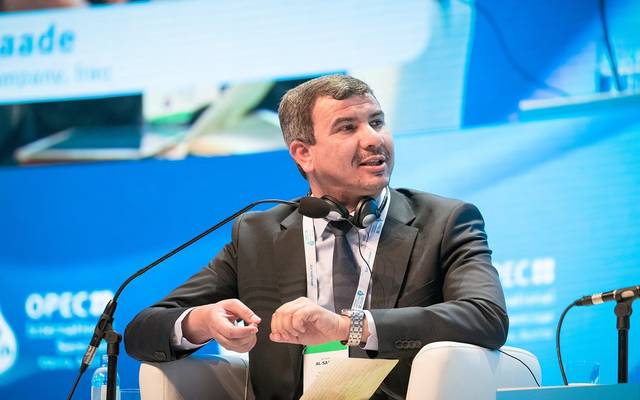 Shafaq News/ Oil Minister Ihsan Abdul-Jabbar announced today that OPEC and its allies will try to maintain oil prices at $70 in 2022.

Abdul-Jabbar said in a statement that OPEC is expected to abide by the current production agreement when it meets next October if prices remain stable.

He pointed out that Iraq's total exports of crude oil are also expected to reach 3.4 million barrels per day in September.

Eight out of 13 countries increased oil production in October, OPEC