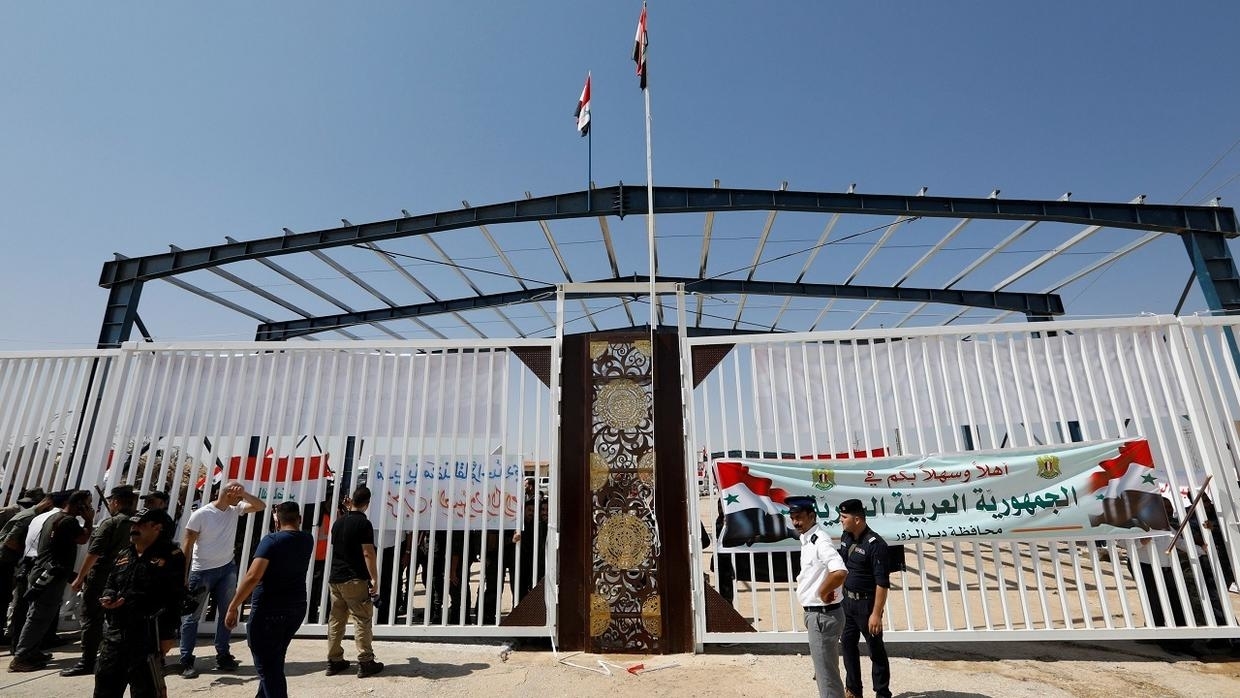 Shafaq News / The Border crossings Authority announced that the total revenues generated in 10 out of 21 border crossings, most of which were closed due to the Corona virus pandemic, exceeded 107 billion Iraqi dinars.

It also announced that 225 violations were detected by the authority for the month of August.