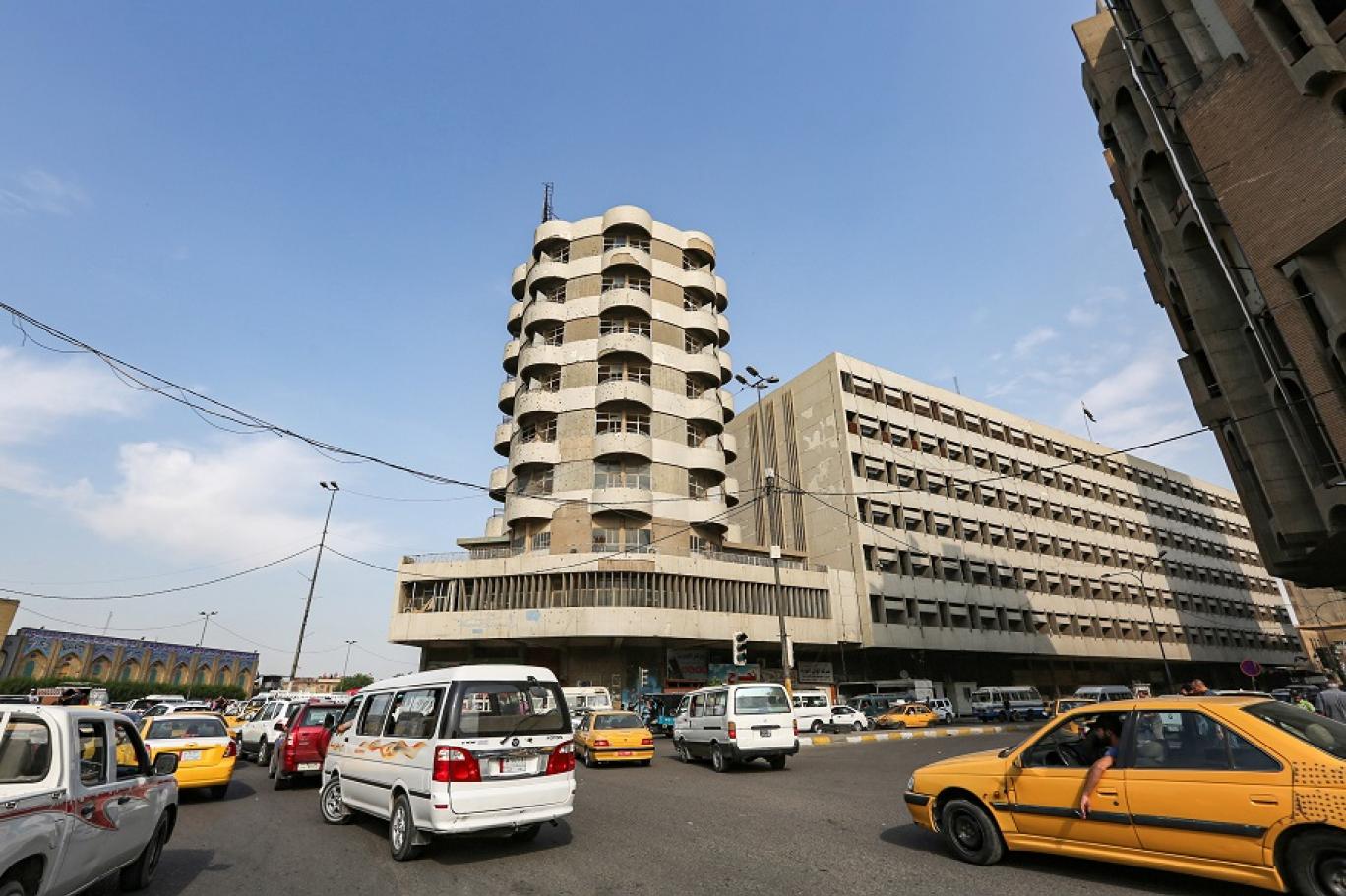 The rating affirmation reflects credit challenges posed by Iraq's exceptionally high economic and fiscal reliance on oil, and very weak institutions and governance that, in Moody's view, will continue to limit policy effectiveness, constrain the government's capacity to respond to external and domestic shocks and weigh on the already low competitiveness of Iraq's economy. The Caa1 rating also takes into account Iraq's inherently very high level of political risk and instability, stemming from the ongoing domestic social and political strife as well as regional geopolitical tensions, all of which will continue to hamper a strengthening of institutions and governance, and slow economic and fiscal diversification.

The stable outlook balances a number of potential positive and negative drivers. While ongoing discussions with the IMF indicate a possibility of a supported adjustment program that would serve as a policy anchor and provide a financial backstop, the country's poor track record on its previous commitments to the IMF limits potential credit upside. Meanwhile, implementation of the government's plans to nearly double oil production capacity in the medium term would support economic growth and strengthen Iraq's fiscal and external position, but the extent to which these plans will translate into actual higher oil production and revenue will be constrained by the uncertain outlook for global oil demand and Iraq's persistent governance and political stability challenges that discourage investment in the oil and gas sector.

Iraq's local currency (LC) and foreign currency (FC) country ceilings remain unchanged. The LC country ceiling at B3, one notch above the sovereign issuer rating, reflects heavy reliance of all Iraqi entities on a single revenue source, very high political risk and highly unpredictable institutions. The FC country ceiling at Caa1, one notch below the LC ceiling, incorporates some albeit relatively modest transfer and convertibility risks, which stem from the track record of weak fiscal policy effectiveness balanced by a relatively low level of external indebtedness and robust foreign currency reserves.

Iraq raises holdings of US Treasuries in July