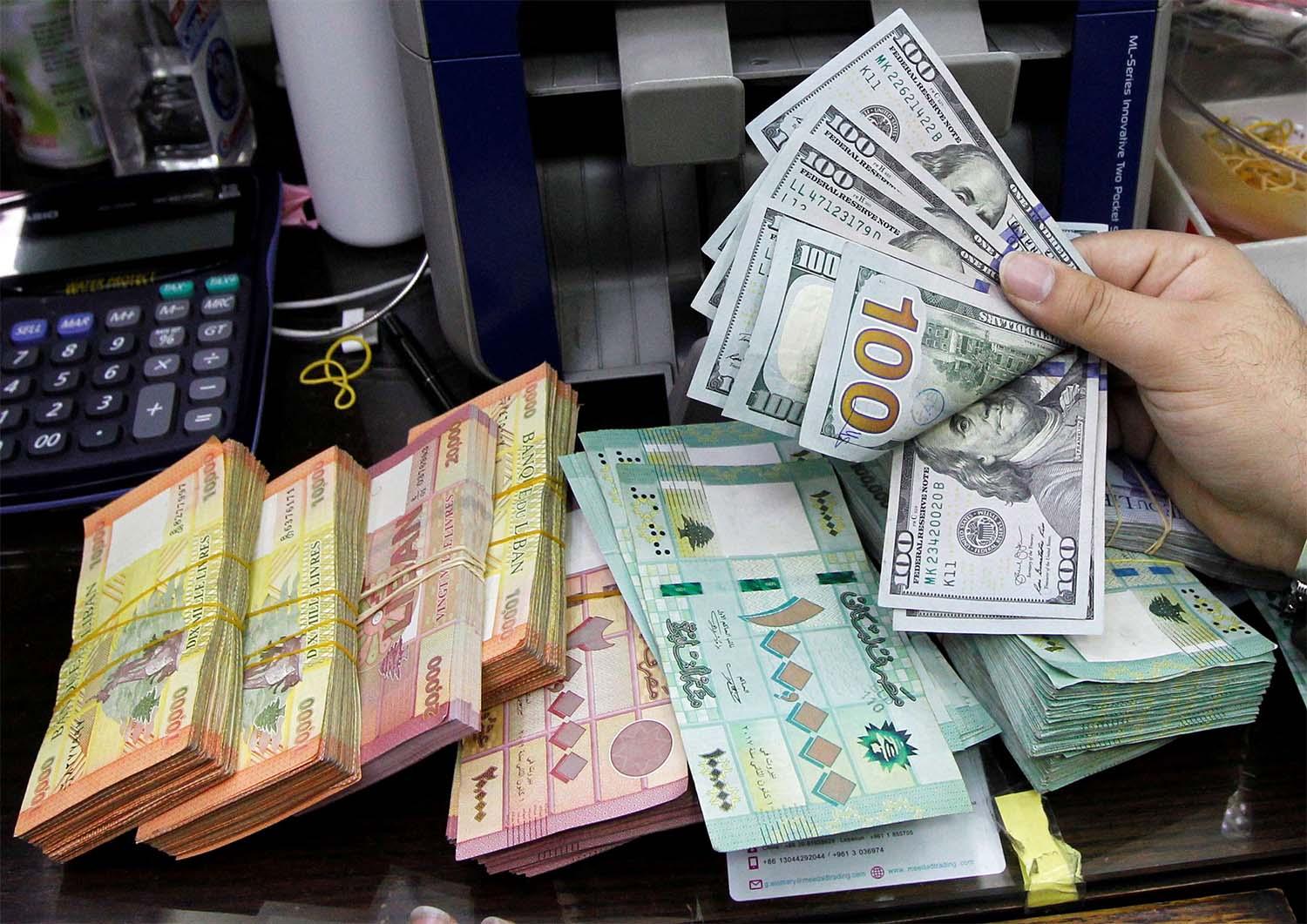 Shafaq News/ Lebanon’s currency crashed on Friday reaching a new low against the dollar, as the country’s financial meltdown and political deadlock linger.

Market dealers said the Lebanese pound was trading at around 19,400 to the dollar, losing more than 90% of what it was worth in late 2019, when Lebanon's economic and financial crisis erupted.

Last Tuesday, Lebanon’s caretaker Prime Minister Hassan Diab warned of the situation saying the Country is a few days away from a social explosion, and calling on the international community to save a country in deep economic crisis which the World Bank has called one of the worst depressions of modern history.

Diab also said only a new cabinet could re-start talks with the International Monetary Fund (IMF).

"This government does not have the right to resume negotiations with the IMF to implement the recovery plan set by the cabinet, for this entails obligations on the next government that it may not endorse," he said.

Forbes: resorting to Iraq is not the ideal solution for Lebanon

Iraq sends a million liters of Fuel to Lebanon

Lebanon prepares to sign the "oil agreement" with Iraq

Turkey's Karpowership says it is shutting down power to Lebanon

Officially: Iraq to double its fuel supplies to Lebanon