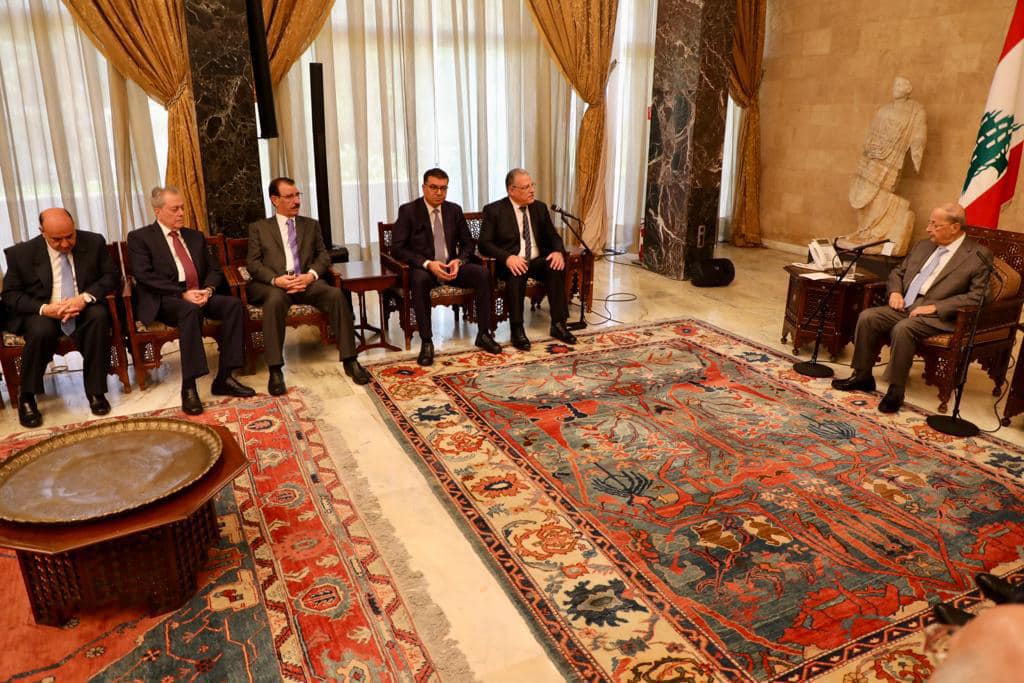 The Minister's statement came during his meeting with the Lebanese president, Michel Aoun, on the sidelines of the Agriculture Quartet Summit held in Beirut.

A statement by al-Khafaji's office said that the latter stressed the need for cooperation between all Arab countries to maintain food security, calling for establishing a common market.

"We look forward to including as many Arab countries as possible in this alliance to develop relations in the agricultural field", the Minister said, calling for launching a common agricultural calendar.