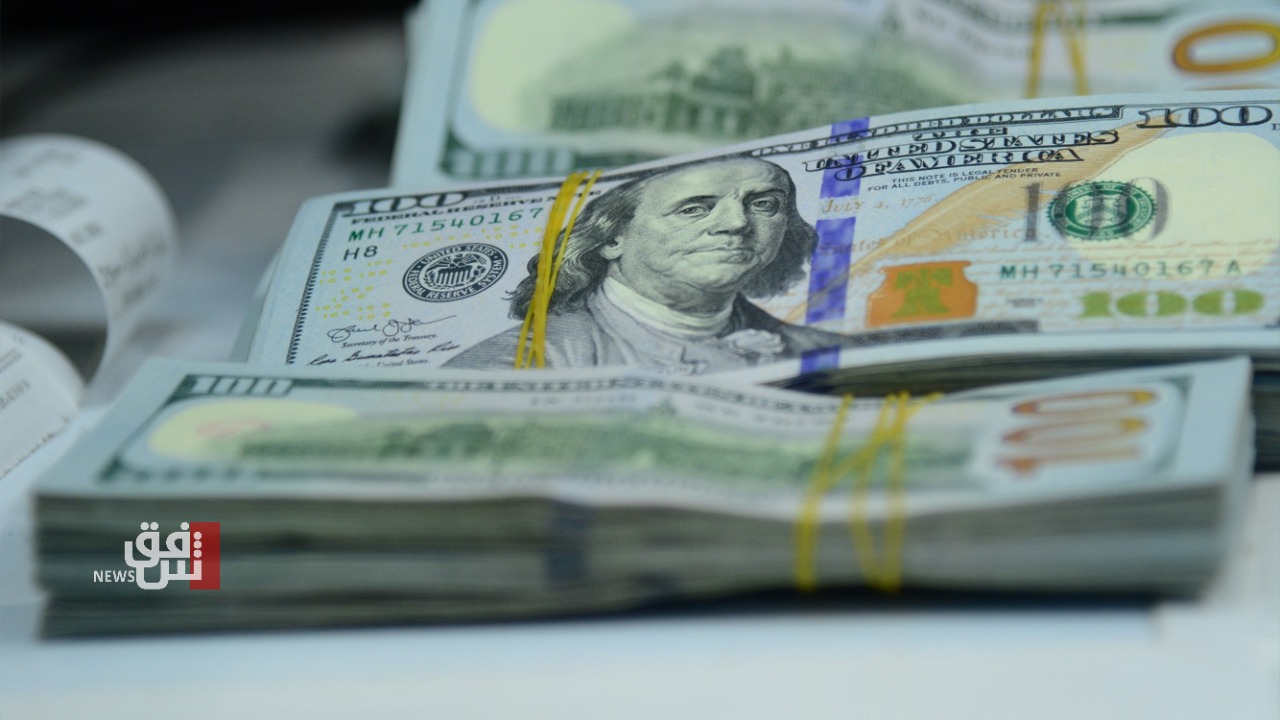 Shafaq News/ Iraq’s parliamentary Finance Committee commented, on Wednesday, on the continuous rise in the price in the U.S. dollar against the dinar in the local markets.

Committee member Ahmed Al-Haj Rashid told Shafaq News Agency, "The rise in the dollar's exchange rates against the Iraqi dinar came due to the swift change in supply and demand and the merchants' dependence on the foreign currency as they prefer it over the local currency."

He added that "many citizens store dollars in their houses, preferring it over the Iraqi dinar, and this is another reason for the high exchange rates."

The Selling prices in the banking stores also rose in the local markets.

The dollar inches up in the Iraqi market