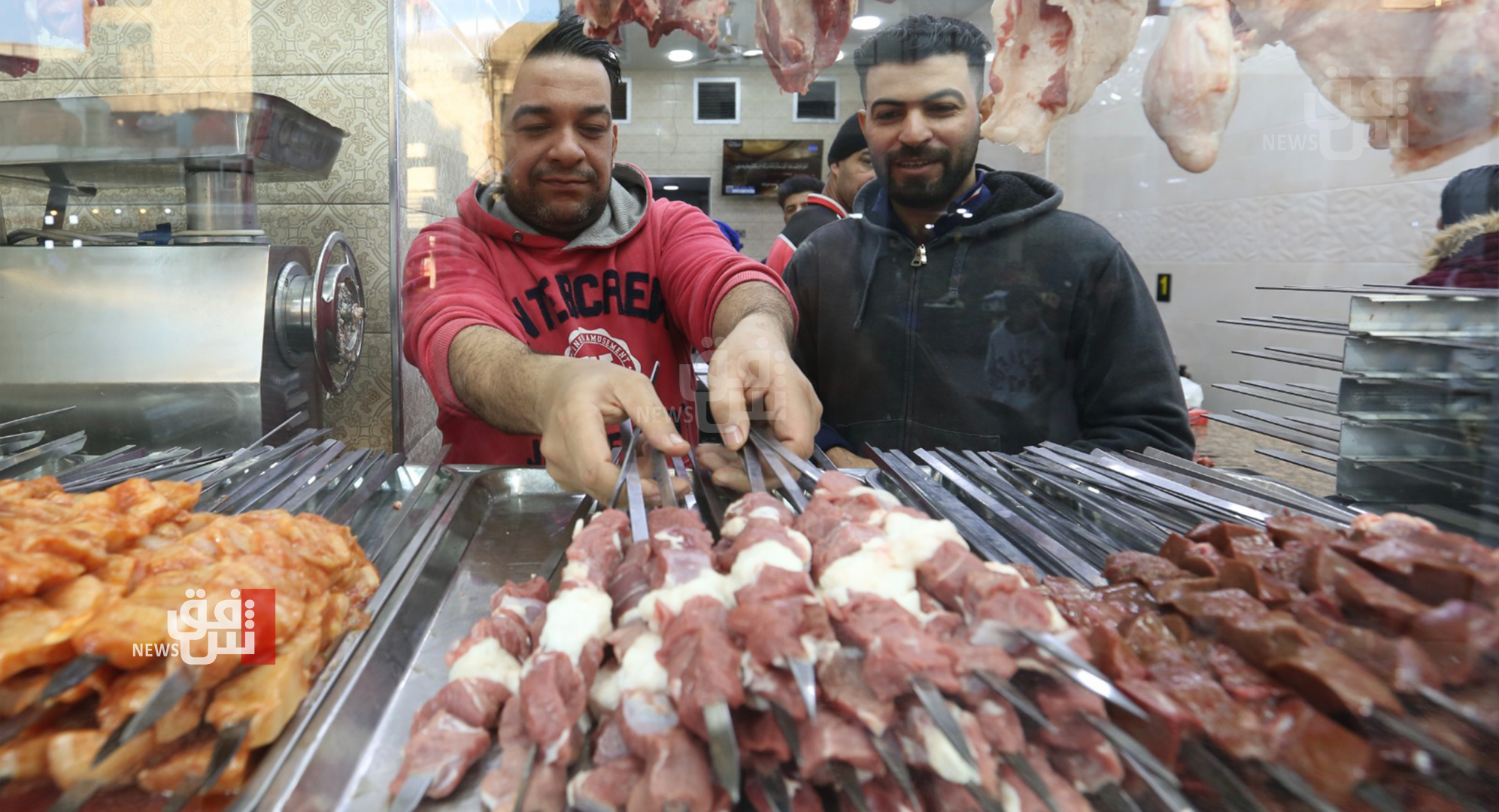 Per capita Income (PCI), or Gross Domestic Product per Capita (GDP per capita), measures the average income earned per person in a given area (city, region, country, etc.) in a specified year. It is the gross domestic product divided by midyear population. It often serves as an index of a country's living standards.

"The surge of oil benchmarks boosted the GDP per capita," he explained.

In December 2020, Iraq's central bank increased the sale price of U.S. dollars to banks and currency exchanges to 1,460 dinars, from 1,182 dinars, seeking to compensate for a decline in oil revenue due to low crude prices.

Iraq depends on oil revenue for 95 percent of its income. The last devaluation was in December 2015 when it raised the sale price of U.S. dollars to 1,182 dinars from 1,166.

But in Iraq's largely dollar-denominated economy, lowering the value of its dinar by a significant rate, which was the highest devaluation rate since 2003, brought the price of goods higher, hitting living standards.