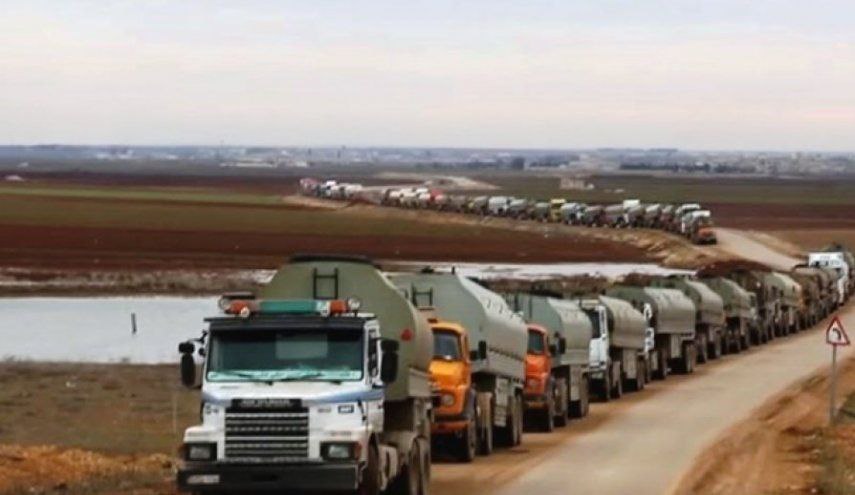 Activists circulated videos on social media showing several tanks entering the Lebanese territory while eyewitnesses confirmed to Sputnik the arrival of the tanks.

Yesterday Wednesday, the Secretary-General of the Lebanese Hezbollah Sayyed Hassan Nasrallah expressed in statement thanks to the Hermel citizens and called them for not l gathering when the tanks arrive.

Many Analysts considered these Iranian convoys as "breaking the blockade," referring to United States sanctions against Iran that prevent it from exporting its oil.

Earlier, Nasrallah affirmed that a second ship carrying l diesel will arrive within days  at the port of Banyas, Syria and will be followed by two others.

Lebanon is experiencing a burning crisis in which various vital and essential sectors have been paralyzed.

Iraq is the world's second top importer of Iranian goods

Iraq discusses with Iran the issue of common water resources