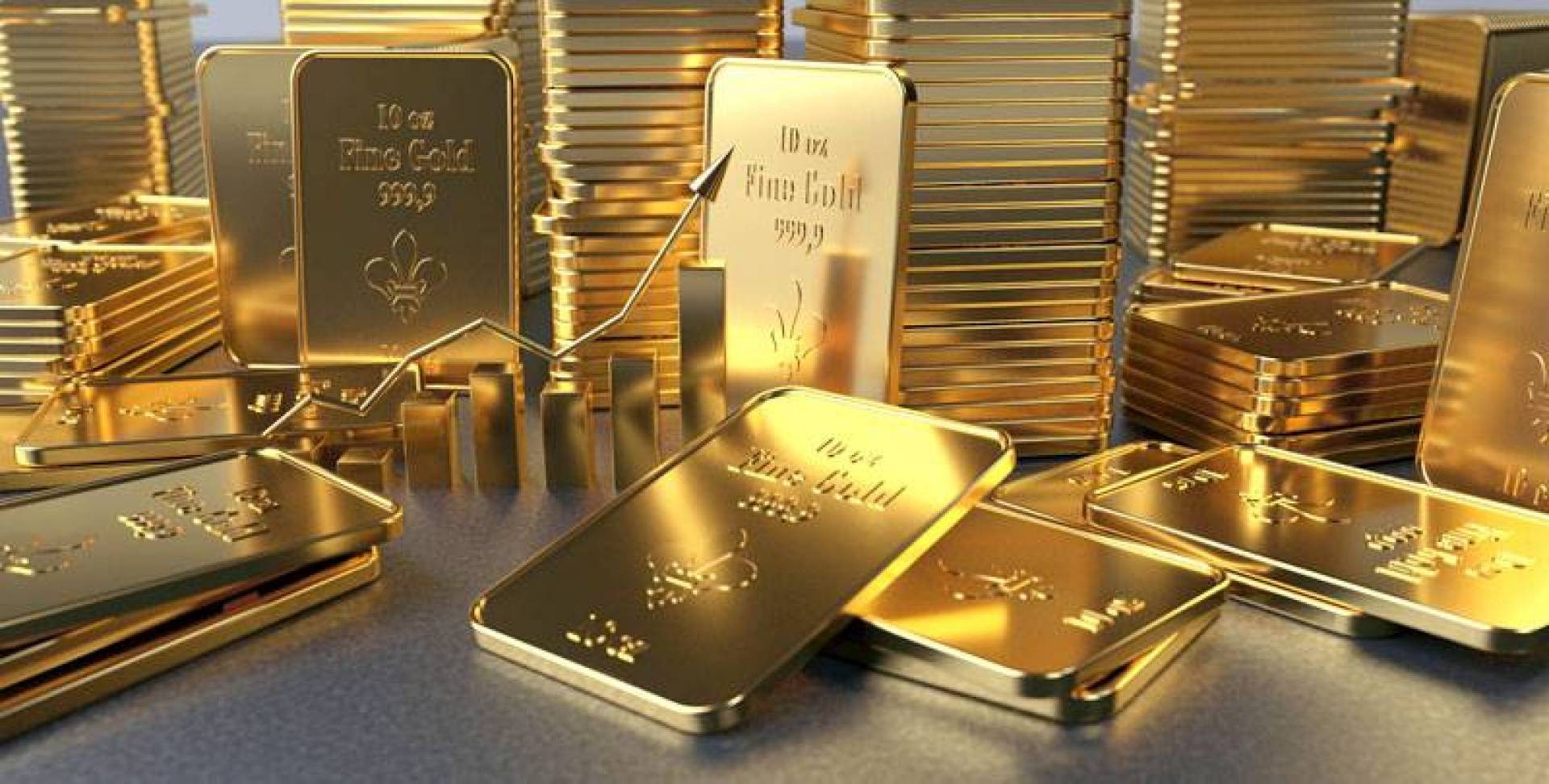 Shafaq news/ Gold rose on Wednesday, thanks to optimism about the possibility of US lawmakers reaching an agreement on an aid package for those affected by Corona before the presidential elections, which weakened the dollar and strengthened the lure of the yellow metal as a hedge against inflation.

The White House and Democratic members of Congress approached an agreement yesterday, while US President Donald Trump expressed his readiness yesterday to accept a huge aid package despite his Republican party’s opposition.

The news boosted appetite for stocks and pushed the dollar to fall to its lowest level in a month.

Gold has moved in a narrow range near the psychologically important $ 1900 level in the past few sessions, as investors track the developments of the US stimulus program.

But prices have risen more than 26% since the beginning of the year thanks to global near-zero interest rates and unprecedented stimulus programs to mitigate the economic shock due to the worsening of the pandemic, which increases the temptation of the precious metal that does not generate a return as a hedge against inflation and devaluation.