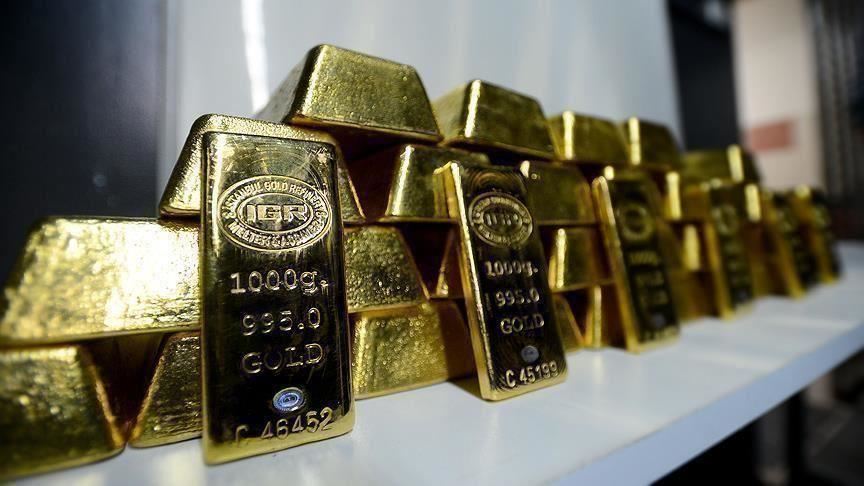 Shafaq News / Gold prices steadied on Friday, but were headed for their first weekly decline in five as a stronger dollar made bullion more expensive for holders of other currencies and offset support from lower U.S. bond yields, Reuters reported.

"Gold being a go to alternative for paper currency and with seeing the dollar bit higher is the catalyst that nudging gold back," said DailyFX currency strategist Ilya Spivak.

The dollar index hovered below a 3-1/2-month peak against its rivals and was heading for its second straight weekly rise.

Risk appetite in wider financial markets for most of this week was fragile due to worries over the coronavirus' Delta variant impacting global economic recovery, sending investors to take refuge in the dollar.

The European Central Bank on Thursday pledged to keep interest rates at record lows for some time.

Offering some respite to gold, yields on U.S. Treasuries eased after an auction of $16 billion in 10-year TIPS was bid at a record low.

On the technical front, spot gold may retest a resistance at $1,810 per ounce, a break above which could lead to a gain into $1,815-$1,825 range, according to Reuters technical analyst Wang Tao.