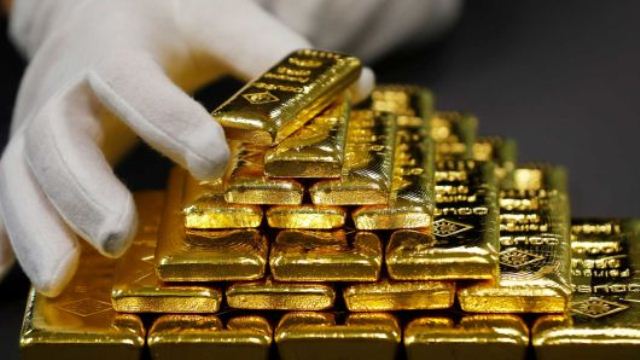 Shafaq News / Gold prices dropped further, Thursday, adding to the sharp decline in the previous session, after the attractiveness of the precious metal as a safe haven was affected by the rise of the Us dollar and improved risk appetite following economic data exceeded expectations.

Meanwhile, the dollar index rose for the third straight session against its competitors, increasing the cost of gold for holders of other currencies.

Data showing china's continued recovery and the prospect of additional stimulus in the United States have improved the appetite for risk.

Gold has gained about 28% since the beginning of the year, supported by a highly liquid monetary policy adopted by major central banks to reduce the economic damage caused by the Coved-19 outbreak.

Investors are now awaiting the weekly US. Unemployment report, due later in the day, as well as US jobs figures due out on Friday, in search of a future trend.