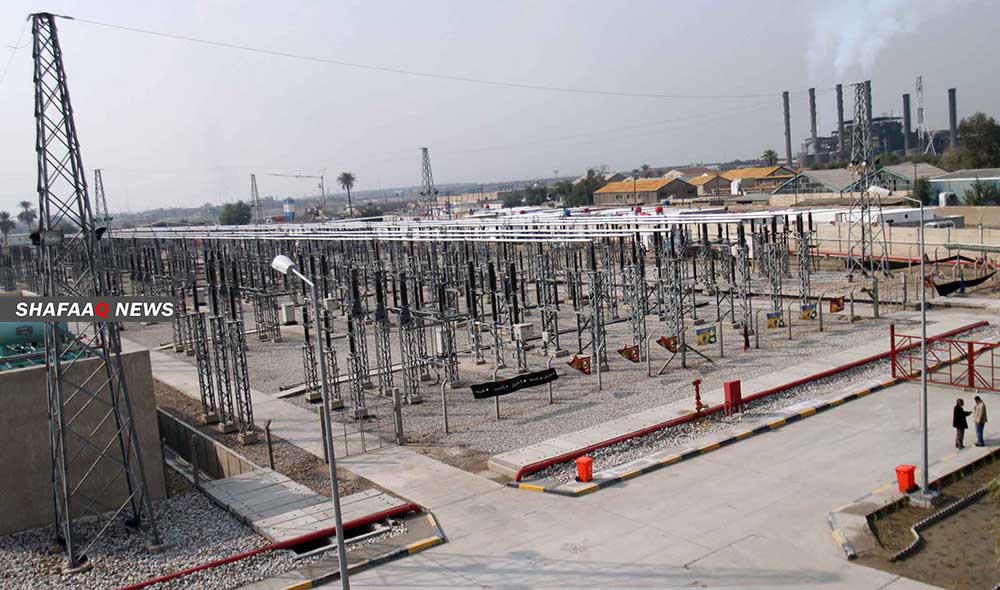 Shafaq News / The Iraqi ambassador in Riyadh, Qahtan Al-Janabi revealed, on Sunday, that the Gulf interconnection will completely solve the problem of electricity in Iraq.

Al-Janabi said in a statement today, "there is a memorandum of understanding signed between the General Secretariat of the Gulf Cooperation Council and the Iraqi Ministry of Electricity, to link the Gulf through Kuwait", indicating that, "there is a clear development in this issue".

He added, "It is hoped that it will be completed within a year to solve the electricity crisis in Iraq, given that the six Gulf countries have abundant electric power".

Al-Janabi explained that, "through this link, Iraq will not pay any sums. Rather, its financing will be from the outputs of the Kuwait Conference for the Reconstruction of Iraq, which was held years ago".

The Wall Street Journal reported today, Monday, that the United States is pushing for a new Saudi-Iraqi project to invest in the energy field.

Washington had exempted Iraq from the sanctions imposed on importing Iranian energy, at a time when Iraq is trying to reduce its dependence on Tehran.

The networking project has been the subject of intense consultations in recent months, as it was discussed during the visit of the Iraqi Prime Minister, Mustafa Al-Kadhimi to Washington last week.

Last Friday, the Iraqi Finance Minister, Ali Allawi, said that the project, "is about to be defined, designed and put up for tenders", adding, "The electrical network in Iraq is likely to be linked to the networks of Saudi Arabia and Kuwait".

On the other hand, a spokesman for the Saudi Energy Ministry confirmed that the agreement is progressing towards completion and includes an option for a direct link between Iraq and Saudi Arabia.