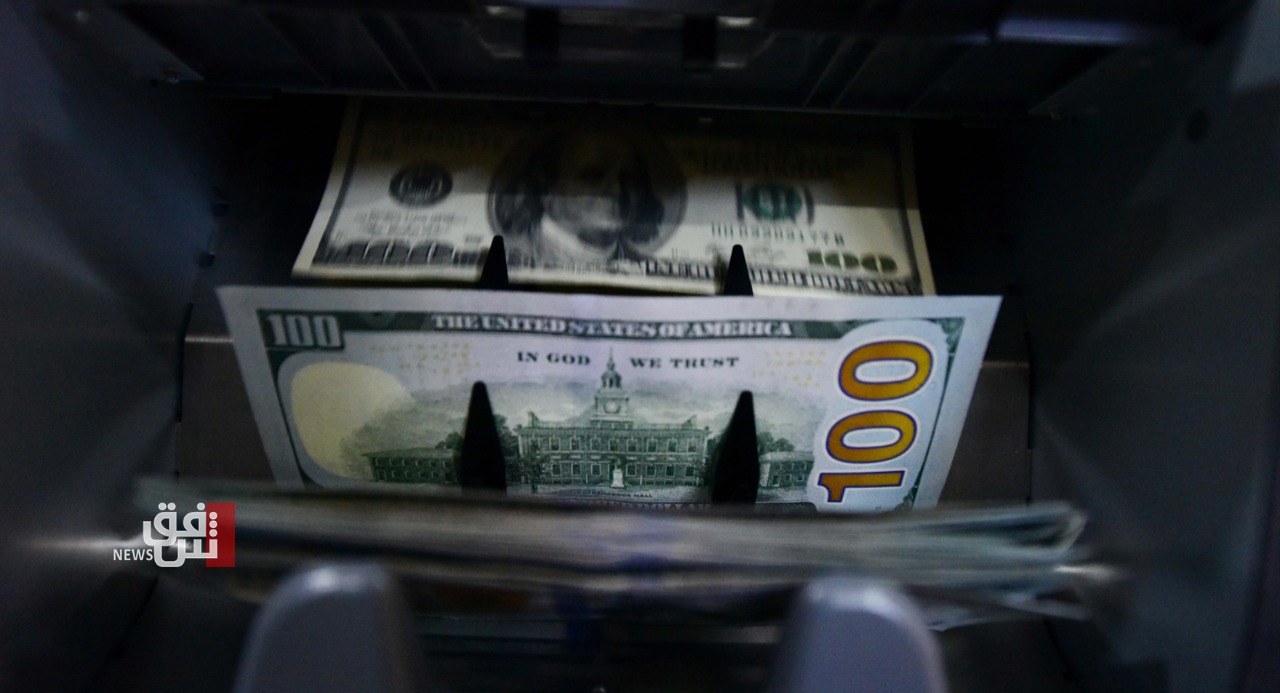 Shafaq News Agency exclusively obtained a document about the measures, which included:

1- Increasing the number of beneficiaries from the "social protection network" and providing the poor with food baskets.

2-Allowing the government banks to sell dollars to citizens at the official rate (1470 dinars per $) for necessary matters, including treatment, Hajj, travel, and studying.

3-Binding all government agencies to sell all goods inside Iraq in dinars at the official rate.

3-Selling goods and services of some private sector companies at 1470 dinars for one dollar, especially the Airways offices, trade agencies, telecommunications, and Internet companies.

4-Providing the Trade Bank of Iraq (TBI) with 500 million dollars for opening credits for small merchants.

Mukheef, who was in the post since 2020, was replaced by Muhsen al-Allaq, as interim governor.

Al-Allaq, according to the source, was given three months of probation to assess his performance.

"He was invited to attend the meeting after voting him in," the source continued.

The dinar hit new lows on Friday, reaching about 1,670 to the dollar. The currency has lost nearly 7% of its value since mid-November. The official rate stands at 1,470 dinars to the dollar.

Some Iran-backed politicians in Iraq have blamed the drop on recent measures by the U.S. Treasury. The United States has sanctioned several Iraqi banks dealing mainly with Iran, which is under American sanctions, amid concerns that hard currency is being routed from Iraq to Iran. In addition, late last year, the Federal Reserve began taking measures on transactions to slow the flow of dollars into Iraq.

The drop comes when Iraq's foreign currency reserves are at a record high of around $100 billion.

Iraqi dinar plunges to a new low despite the government's measures