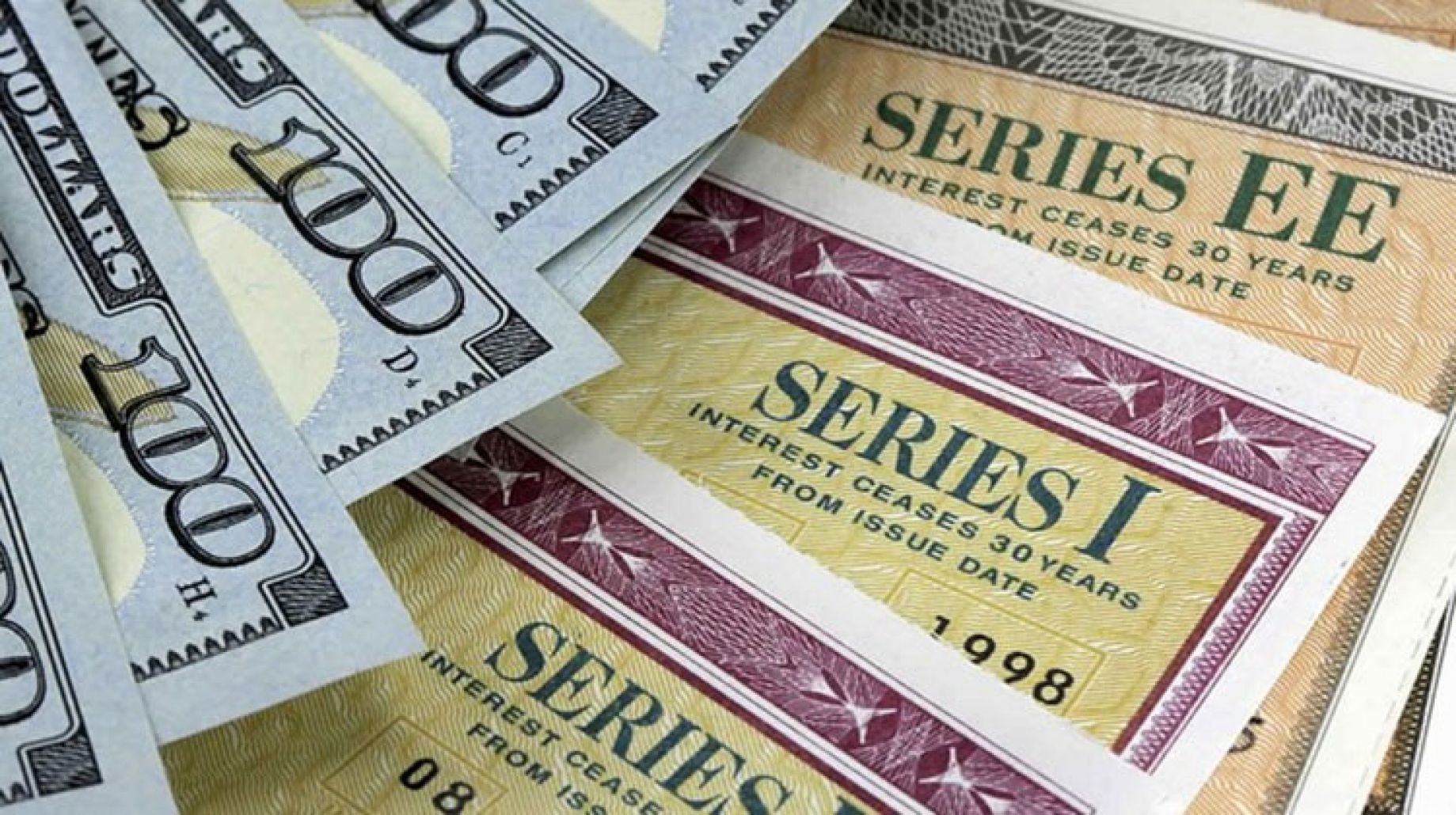 Shafaq News / The dollar was on course for a second straight week of gains against major peers on Friday, ahead of a key U.S. jobs report that could sway the timing of Federal Reserve interest rate increases.

Sterling headed for its worst week in 11 after the Bank of England caught the market off-guard by keeping rates steady on Thursday.

The dollar index , which measures the greenback against a basket of six rivals, was steady at 94.327 after rallying 0.51% overnight. That lifted it into the positive for the week, adding 0.20%.

The British pound was little changed on Friday following a 1.36% tumble in the previous session that set it up for a 1.39% slump for the week.

Investors have been forced to reset monetary policy expectations this week, after some of the biggest global central banks knocked back bets for early rate hikes.

European Central Bank President Christine Lagarde pushed back on Wednesday against market bets for a rate hike as soon as next October and said it was very unlikely such a move would occur in 2022.

Also on Wednesday, Fed Chair Jerome Powell said he was in no rush to hike borrowing costs, even as the Federal Open Market Committee announced a $15 billion monthly tapering of its $120 billion in monthly asset purchases.

The Fed has set a labour market recovery as a condition for rates lift-off. U.S. non-farm payrolls due later on Friday are forecast by economists to show a 450,000 surge in jobs in October, following a 194,000 rise in the prior month.

"The FOMC delivered a 'dovish taper,' but the USD is still better positioned than most," Westpac strategists wrote in a client note.

"Payrolls this week should be at least as strong as consensus given signs that recovery momentum is accelerating again," making dips into the mid-93s a buying opportunity for the dollar index, they said.

"If the markets are indeed dominated by the 'Taking away the punch bowl' theme, then this force will prove consistently corrosive against the EUR," Deutsche Bank macro strategist Alan Ruskin wrote in a research note.

"It may need more than payrolls to break 1.15, but payrolls will not stand in the way of the USD chipping away at EUR/USD's major downside support."

The dollar was about flat at 113.67 yen , down 0.29% since last Friday. While the Bank of Japan is set to be slowest among developed-market central banks to normalize policy, the Japanese currency benefited as those expectations remained constant while investors cut bets elsewhere.

The Iraqi dinar registers a slight increase against the US dollar