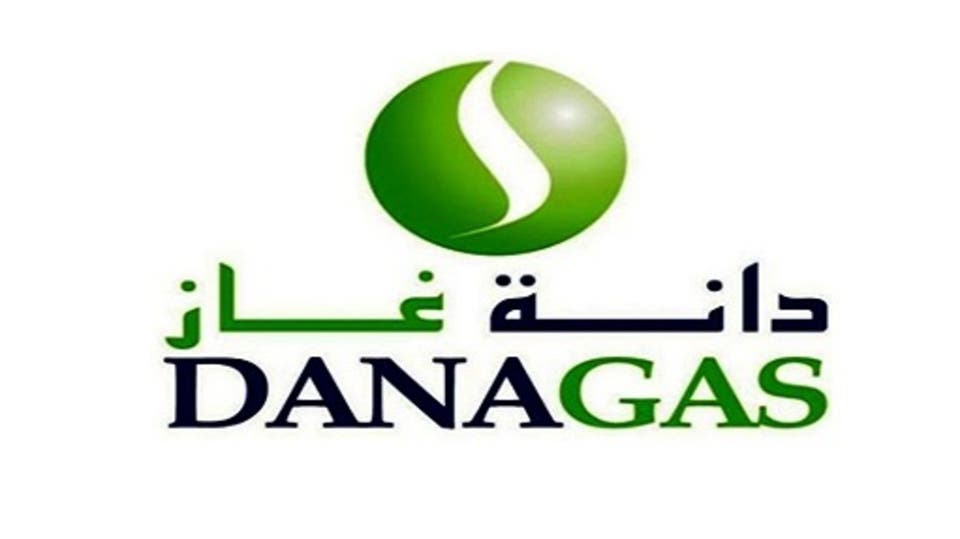 Shafaq News/ Dana Gas announced today that a decision was issued in its favor, dated July 19, 2021, by the London Court of International Arbitration, in the context of an arbitration case brought by IBR Group, a subsidiary of IPR Energy Group, in connection with the sale and purchase agreement under which it was Dana Gas will sell its oil and gas assets in Egypt.

The court’s decision stated that the lawsuit of the IPR Al-Wastani Petroleum Group was rejected in its entirety, and the court ruled in favor of Dana Gas in its decision, which concluded that it was entitled to all the main points of the lawsuit, including its cancellation of the sale and purchase agreement.

Previously, on April 22, 2021, Dana Gas announced that it had rescinded the sale of its onshore assets in Egypt to the IPR Group, after the two parties were unable to fulfill a number of the pre-conditions of the sale agreement to the satisfaction of both parties before the final date of the completion of the sale agreement, which coincided on Wednesday, April 14, 2021.

Accordingly, the company’s board of directors decided to terminate the sale agreement and continue to keep and operate the company’s assets in Egypt. IPR Lentani Petroleum has submitted a request for arbitration challenging Dana Gas Egypt’s right to cancel the sale agreement. Under the arbitration panel’s decision, Dana Gas will continue to manage and operate its assets in the oil and gas sector in the interest of its shareholders and the Egyptian people.

Dana has a proven track record of achievements in Egypt over the past 14 years, becoming the fifth-largest gas producer in Egypt. The company currently produces 30,000 barrels of oil per day from 14 onshore development areas.

The company is looking to maximize returns from its onshore producing assets while also focusing its attention on testing the huge potential of its offshore concession area, which is estimated to contain more than 20 trillion cubic feet of gas resources, as the company plans to drill an exploratory well in the first quarter of 2022 if long-term materials and equipment are available.