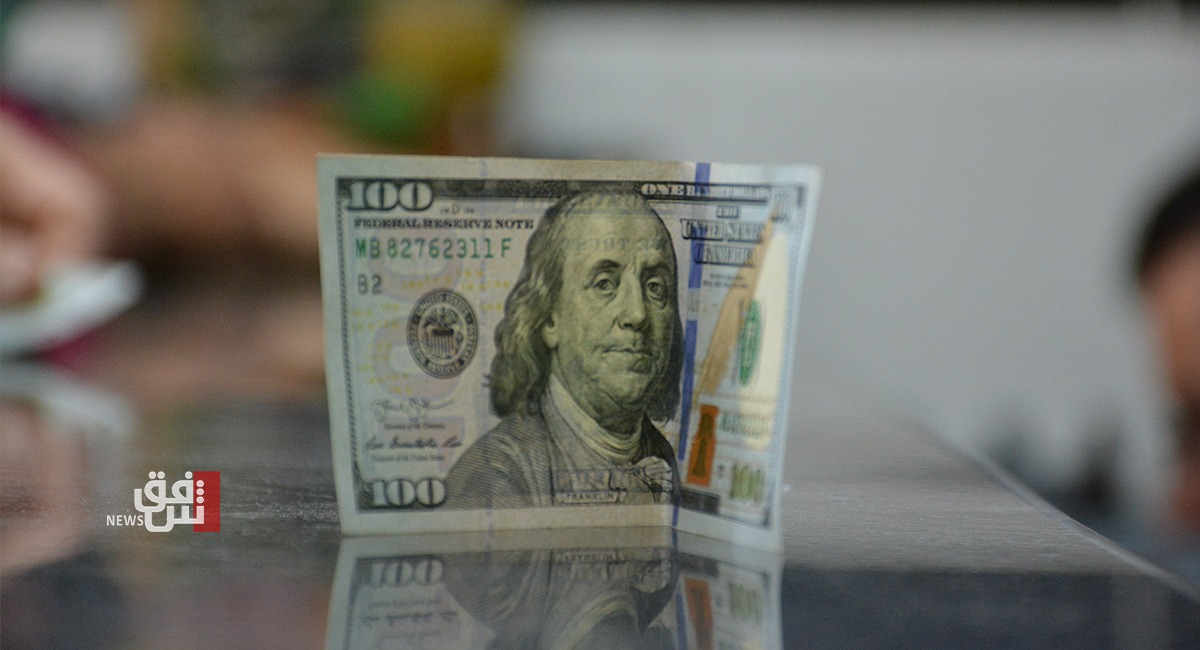 Shafaq News/ The hard currency sales of the Central Bank of Iraq (CBI) on Tuesday edged down in the daily currency auctions.

Shafaq News Agency correspondent reported that CBI sales at the Foreign Exchange Auctions registered a 1.63% decline in its sales to settle at $208,695,875, compared to $212,169,438 yesterday. The weighed average rate of the dinar to the U.S. dollar was specified at 1460.

Our correspondent explained that 15 banks and 24 banking companies cashed out $42.85 million, while the $165,845,875 went to boost funds abroad in the form of non-cash and credit transactions, with 34 banks meeting those requests.

CBI sales rose by 49% in the Foreign Currency Auction