CBI governor: the Bank saved Iraq from collapse back in 2014 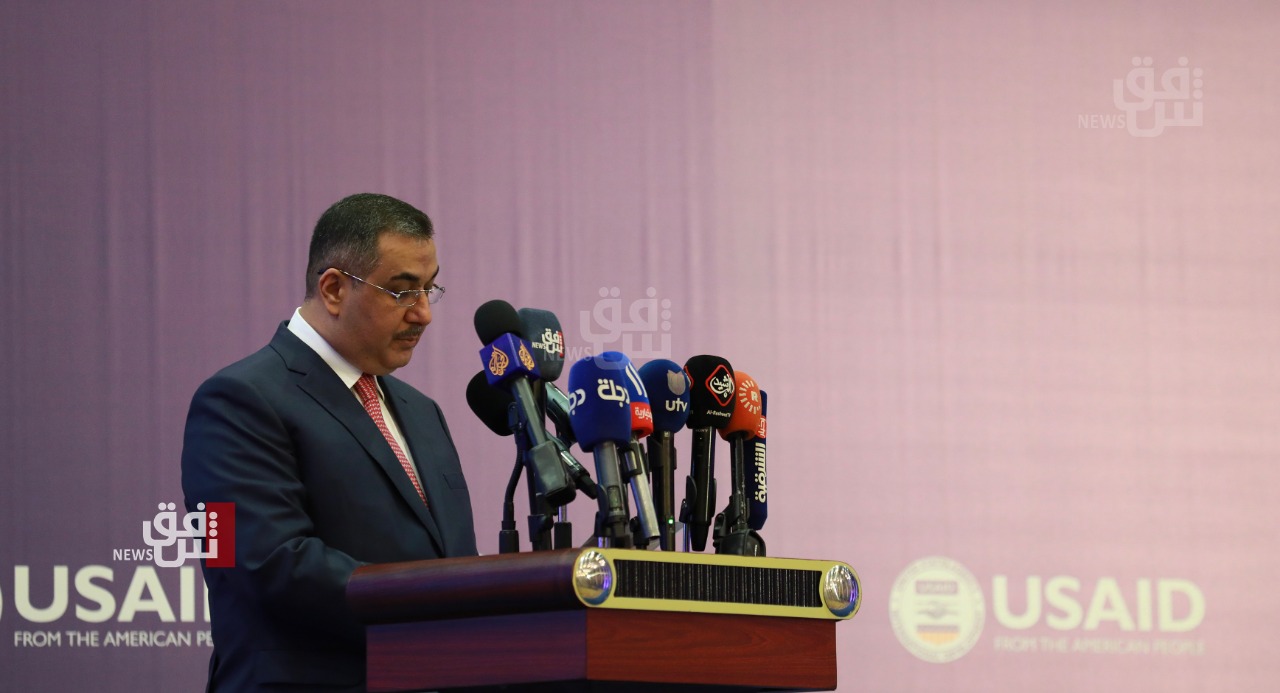 Shafaq News / The Governor of the Central Bank of Iraq, Mustafa Ghaleb Makhif, said on Wednesday that the Bank prevented the country's collapse in 2014.

Makhif said that the bank managed to prevent the country's collapse back in 2014, when the security situation deteriorated and the oil prices dropped.

He added that through its 18-trillion-dinars initiatives, CBI was able to support state banks and provide funds to pay the farmers' dues.

CBI governor indicated that the bank has remarkably intensified its efforts in the field of clean energy, by allocating one trillion dinars to purchase generators operating on solar energy.

For her part, the US ambassador to Baghdad, Ambassador Alina L. Romanowski, said that on May 18, the United States Agency for International Development attracted more than 40-million-dollar worth of investment project to be implemented throughout Iraq.

She announced that a new project to build the first gas separation plant, in cooperation between the private sector and the Ministry of Industry and Minerals, will be implemented.

The US ambassador noted that the plant will provide more than 30,000 job opportunities.

CBI sells +190$ million in the currency auction on Wednesday