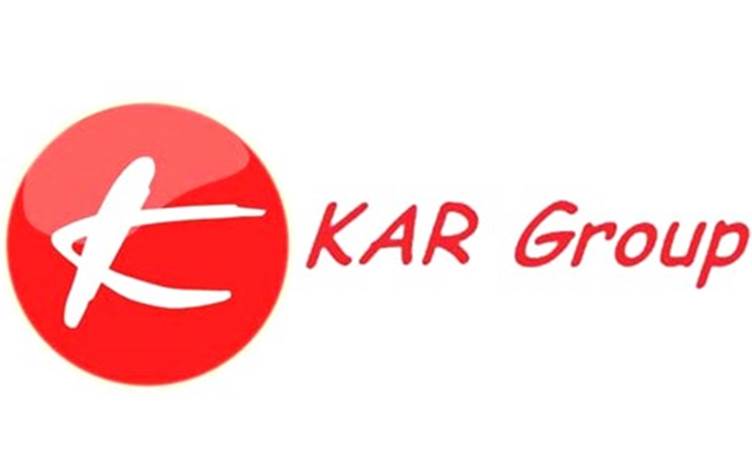 Shafaq News / On Saturday, the spokesman of the Ministry of Electricity, Ahmed Moussa Al-Abadi, told Shafaq news agency that “The ministry imported 450 MW from Kar Group Company, and it intends to import 200 MW from Turkey,” indicating that “the news reporting the ministry’s intention to import electricity from Kurdistan Region is incorrect. "

Al-Abadi added, "The imported 650 MW are to improve the energy system, and increase power supply hours", stressing that 450 MW from the Investment Kar Group entered the national electricity system.

"The import of 200 MW from Turkey, and its entry into national service is premature. We are wait for technical preparation to be completed”, he said.

On Friday, Ahmed Moussa told our agency that "Electricity production in Iraq has risen to 19200 MW for the first time in its history".

While, it is estimated that Iraq needs about 24,000 MW to reach self-sufficiency.

Iraq suffers from a chronic electricity shortage crisis for decades, due to the blockade and successive wars.

It imports 1,200 MW from Iran, and is currently planning to import electricity from Turkey and the Gulf states.

Over the past few weeks, the country witnessed widespread protests over frequent power outages amid heatwaves, during which temperatures exceed 50 ° C.

Kurdistan region to be included in the petrodollar fund, a Parliamentary committee confirms