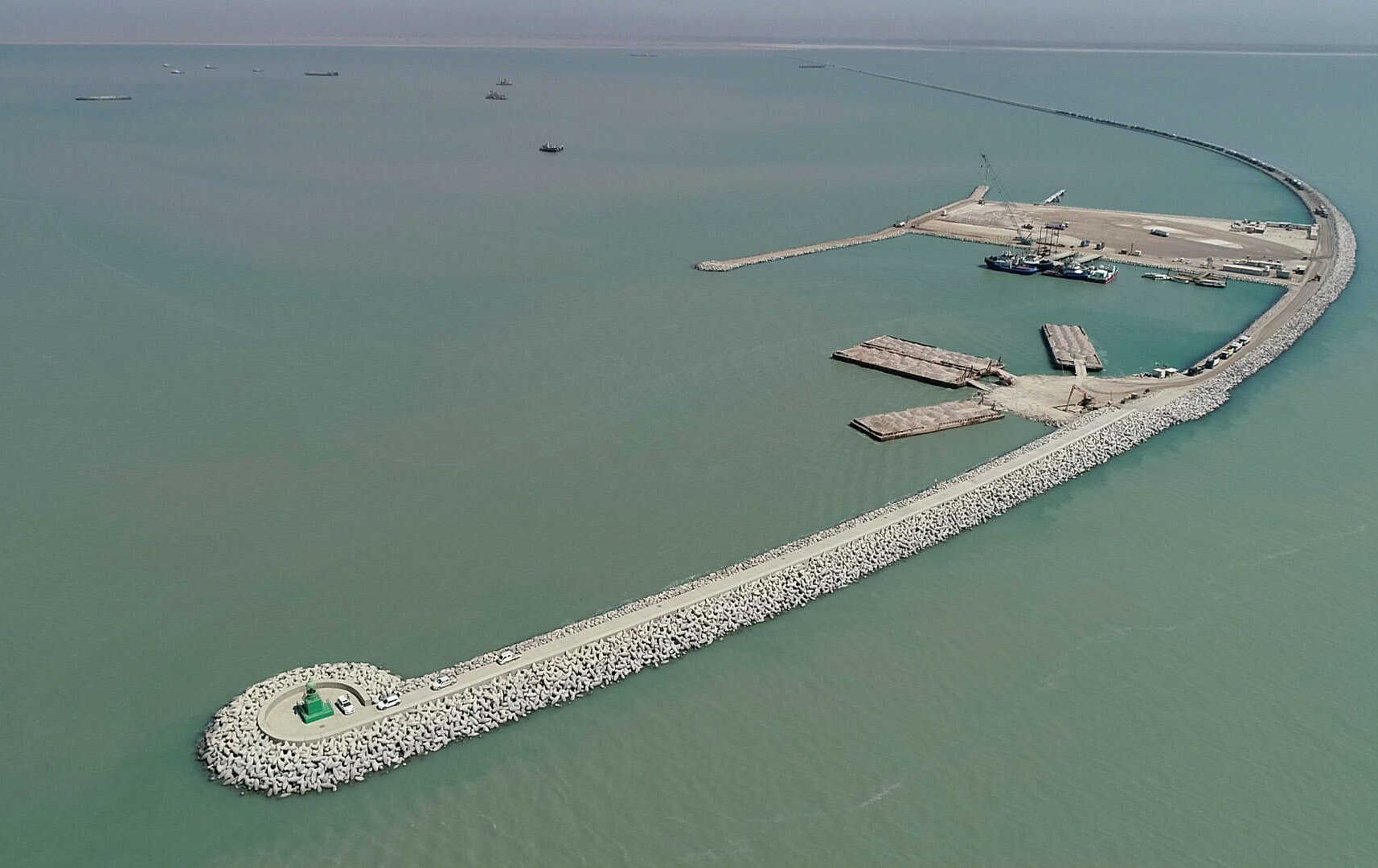 Shafaq News / The local administration of Al-Faw district in Basra Governorate revealed today, Monday, a pay gap for Iraqi workers with the Korean company compared with other nationalities.

Al-Faw Kaimakam, Walid Al-Sharifi told Shafaq News Agency that Iraqis at Daewoo Company, which is responsible for implementing the Faw port project, earned less that foreigners who are performing the same jobs.

Basra Employment Office and some governmental companies operating in the ports are working to find a solution to this issue. He said.

“800 Iraqi are working with Daewoo, and without a raise, the Korean company may face a risk of filing 800 lawsuits against it based on the labor law in force in the labor court in Basra." He concluded.

The death of Daewoo chief executive of the Grand Faw project will not affect it, Ministry of Transport says