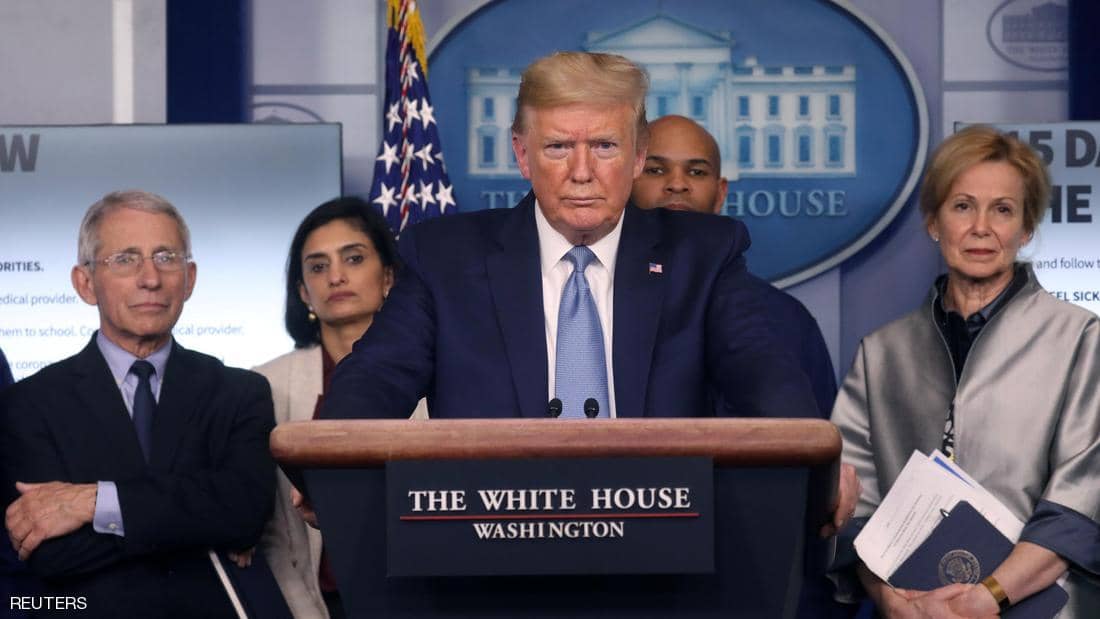 Shafaq News / U.S. President Donald Trump has declared a major emergency in New York, Texas and Florida due to the emerging Corona virus, noting that some areas in the United States can return to work before others.

Trump stressed during the daily press conference of Corona combating crisis cell that the stimulus package before Congress is the largest in the country's history, adding that "if we have to return to Congress for additional aid, we will."

He added, "Our biggest problem is New York in the field of fighting Corona. Much work awaits us to combat this epidemic."

The US president stressed that US companies remain strong and continue to work. "We are currently focusing on supporting American companies," he said.

Trump considered that the postponement of Tokyo Olympics as a correct decision by the Japanese government.

A toll released by Johns Hopkins University, on Wednesday, showed that the number of deaths caused by the emerging corona virus in the United States reached 1031, while the number of those who have been laboratory tested for the epidemic in this country reached 68,572 people.

Just hours ago, there were 827 deaths in the United States, according to a previous toll released by the same source.

The United States has become the third largest country in the world after China and Italy in terms of the number of deaths caused by the epidemic. 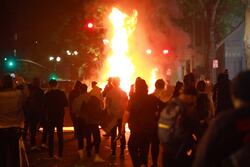