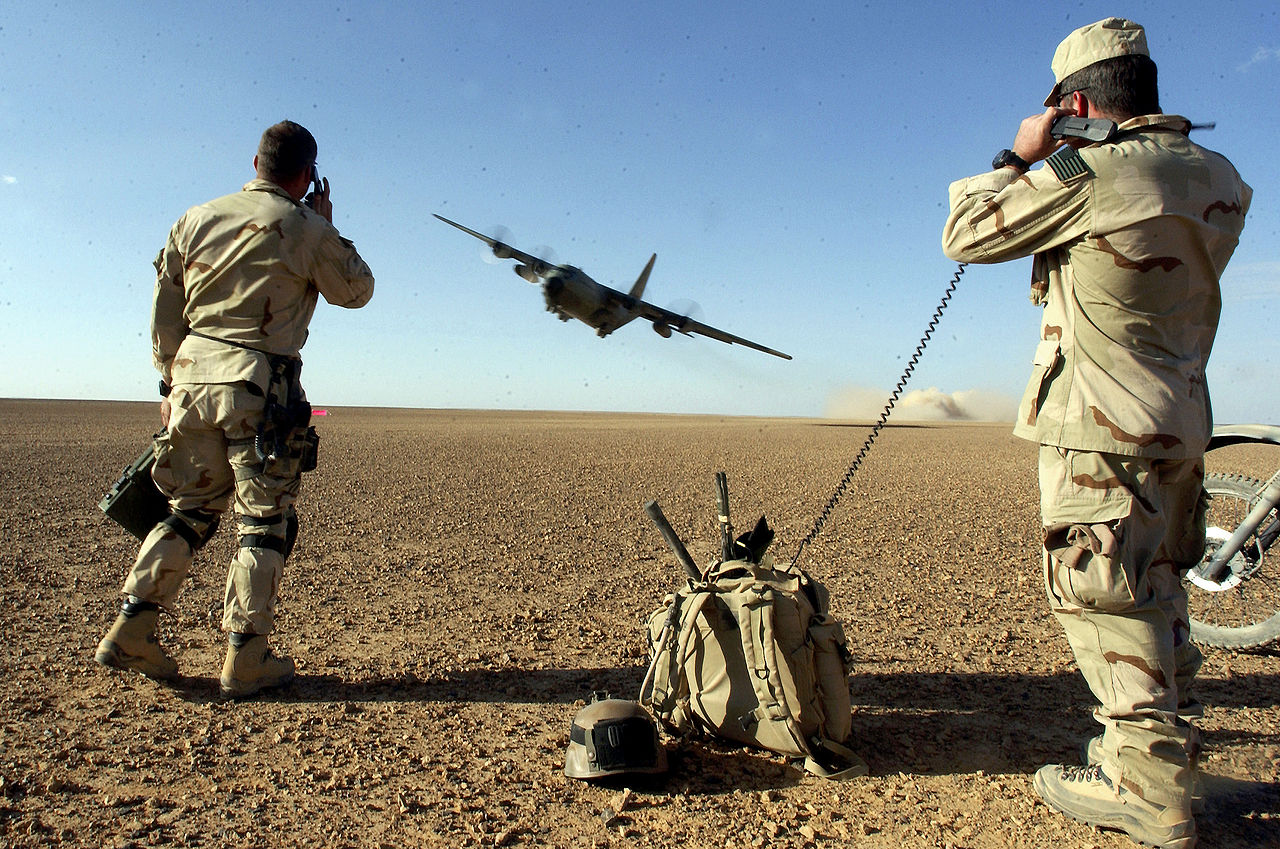 Shafaq News/ President Donald Trump's administration wants to sell arms to Saudi Arabia again, one year after pushing through a controversial $8.1 billion contract despite congressional opposition, an influential US senator revealed on Wednesday.

The government wants to conclude the sale, the details of which have not yet been made public, "even though the Saudis seemingly want out of their failed and brutal war in Yemen," he added.

Menendez, the top Democrat on the Senate Foreign Relations Committee, recalled how the previous contract to sell various arms to Saudi Arabia as well as the United Arab Emirates was blocked by Congress after the murder of Saudi journalist Jamal Khashoggi.

US intelligence services had concluded that the murder had been ordered by the crown prince, "a capricious Saudi despot who thinks he can butcher his critics without consequences," Menendez wrote.

When Congress blocked that sale last year, US Secretary of State Mike Pompeo invoked an obscure "emergency" procedure to push it through.

"Today, a year later, there is still no justification for the US to sell bombs to Saudi Arabia," stated Menendez.

"That is why I am particularly troubled that the State Department has again refused to explain the need to sell thousands more bombs to Saudi Arabia on top of the thousands that have yet to be delivered from last year's 'emergency,'" he continued.

He called on Congress to block the new sale.

Corona mortality decline would not happen without me : Trump