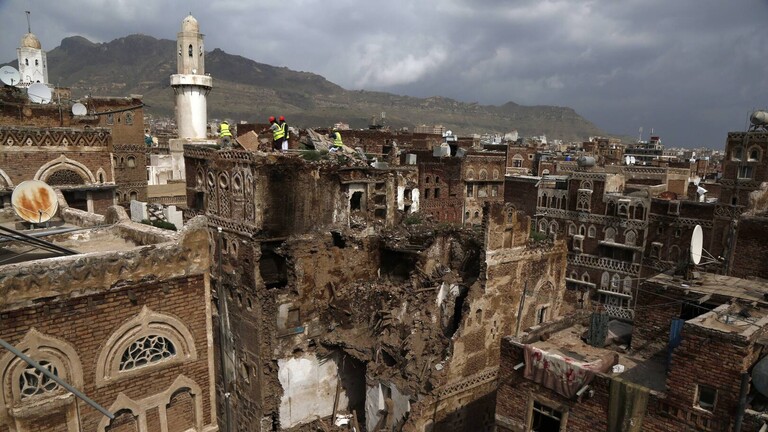 Shafaq News / Yemen's warring sides agreed to renew a two-month truce expiring on Tuesday, the United Nations envoy said, despite international pressure for an extended and expanded deal that would build on the longest stretch of relative calm in over seven years.

"This truce extension includes a commitment from the parties to intensify negotiations to reach an expanded truce agreement as soon as possible," special envoy for Yemen Hans Grundberg said in a statement.

Grundberg had been pushing for a six-month truce with additional measures, sources had told Reuters, but both sides have had grievances about implementation of the existing truce deal first agreed in April and mistrust runs deep.

U.S. and Omani officials had also been engaging with parties to back Grundberg's proposal following a visit by President Joe Biden to Saudi Arabia last month, where he announced following bilateral talks an agreement to "deepen and extend" the truce.

Biden, welcoming the renewal of the truce, said that while it was an important step and essential to saving lives it "is not enough in the long run."

"We urge the Yemeni parties to seize this opportunity to work constructively under U.N. auspices to reach an inclusive, comprehensive agreement that includes steps to improve freedom of movement and expanded salary payments and that paves the way for a durable, Yemeni-led resolution to the conflict," he said.

The conflict, pitting a coalition led by Saudi Arabia against the Iran-aligned Houthis, de facto authorities in north Yemen, has killed tens of thousands and caused millions to go hungry.

Riyadh has been trying to exit a costly war that has been a point of tension with the Biden administration, which halted support for offensive coalition operations. The conflict is widely seen as a proxy war between Saudi Arabia and Iran.

A report: 2020 could be worst year yet for hunger in Yemen

Yemen's largest prisoner swap to go ahead on Thursday - ICRC

UKMTO Says Aware of Attack on Vessel off Yemen Coast

Aid programs for Yemen under threat without increased funding-US envoy