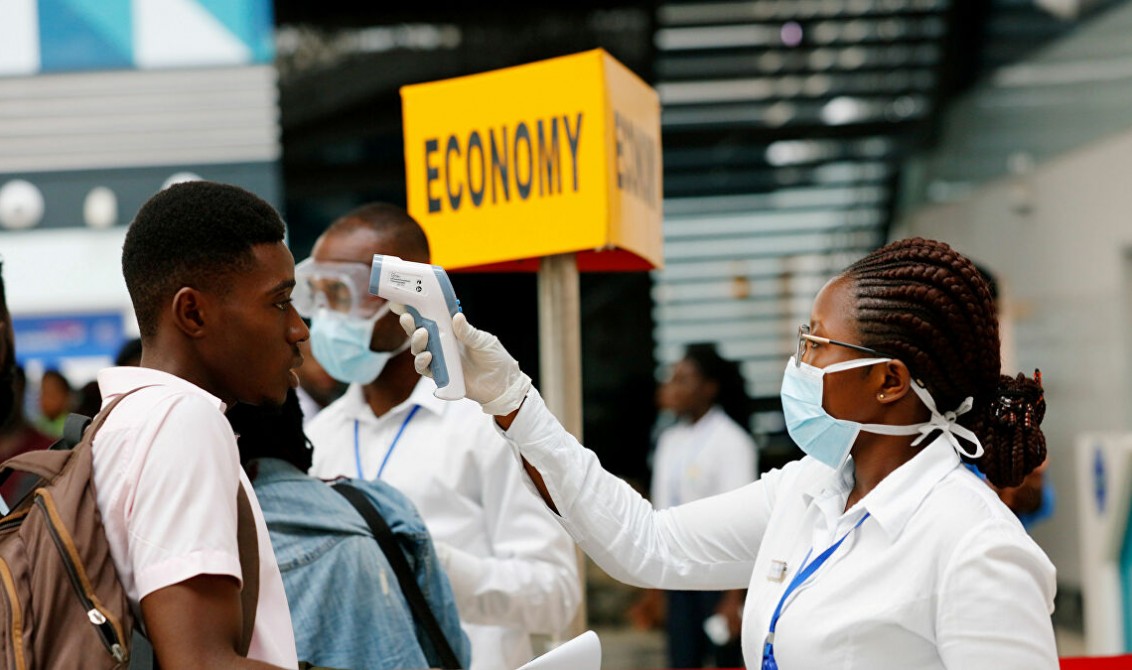 Shafaq News/ With Africa-bound COVID-19 vaccine doses from the Serum Institute of India delayed for the foreseeable future, slow vaccine rollouts and new variants making inroads, the risk of a new wave of infections in Africa remains high.

According to WHO, Delays and shortages of vaccine supplies are driving African countries to slip further behind the rest of the world in the COVID-19 vaccine roll out and the continent now accounts for only 1% of the vaccines administered worldwide, down from 2% a few weeks ago.

WHO is assisting African member states efforts to roll-out COVID-19 vaccines with preparation, coordination, and training of health professionals, providing policy and technical guidance and assisting with communications to boost the uptake of vaccines.

Although capacities have improved over the past year, hospital beds with capacity to deliver oxygen, and oxygen supplies, remain limited in most countries. Whereas most high-income countries globally have at least two intensive care beds per 100 000 people, only nine countries in the African Region have this many.

WHO is supporting countries to increase their oxygen supplies by providing technical assistance to high-risk countries in how to build oxygen production plants, as well as delivering more than 3,500 oxygen concentrators. WHO is collaborating with professional medical and nursing associations on the continent to scale up critical care training in member states.

In Africa, there have now been almost 4.6 million COVID-19 cases and 123,000 lives lost to this virus. In the past two weeks there has been a slight decrease in cases after a six-week plateau. However, in nine countries there is an upward trend, including in Angola, Cabo Verde, Cameroon and Eritrea.

One week after giving a shot of Vaccine, A nurse tests Positive for Covid-19